This is an update while I wait for my Seamless delivery order in bed, like a disgusting blob whose sinuses has been ravaged by spring allergies. I hate pollen. Everything got uploaded randomly, some things are older, some things are newer. I forget to take pictures of my food a lot of the time these days. It's okay though, I don't have anything interesting to say about it. 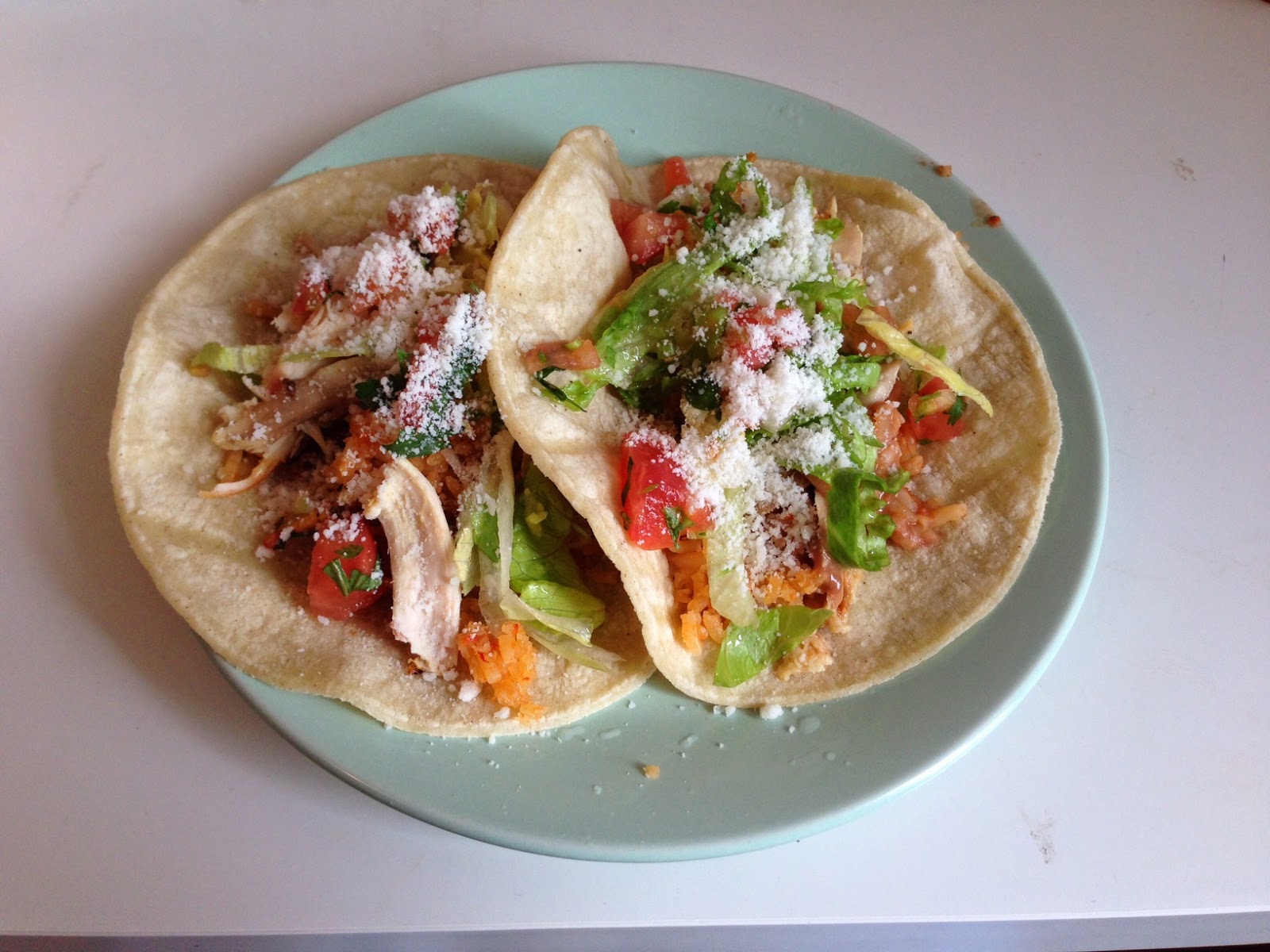 I think these are tacos made with left over Mexican delivery food. Sad or resourceful? I think resourceful because I'm pretty sure I had my own tortillas and vegetables and cotija cheese. 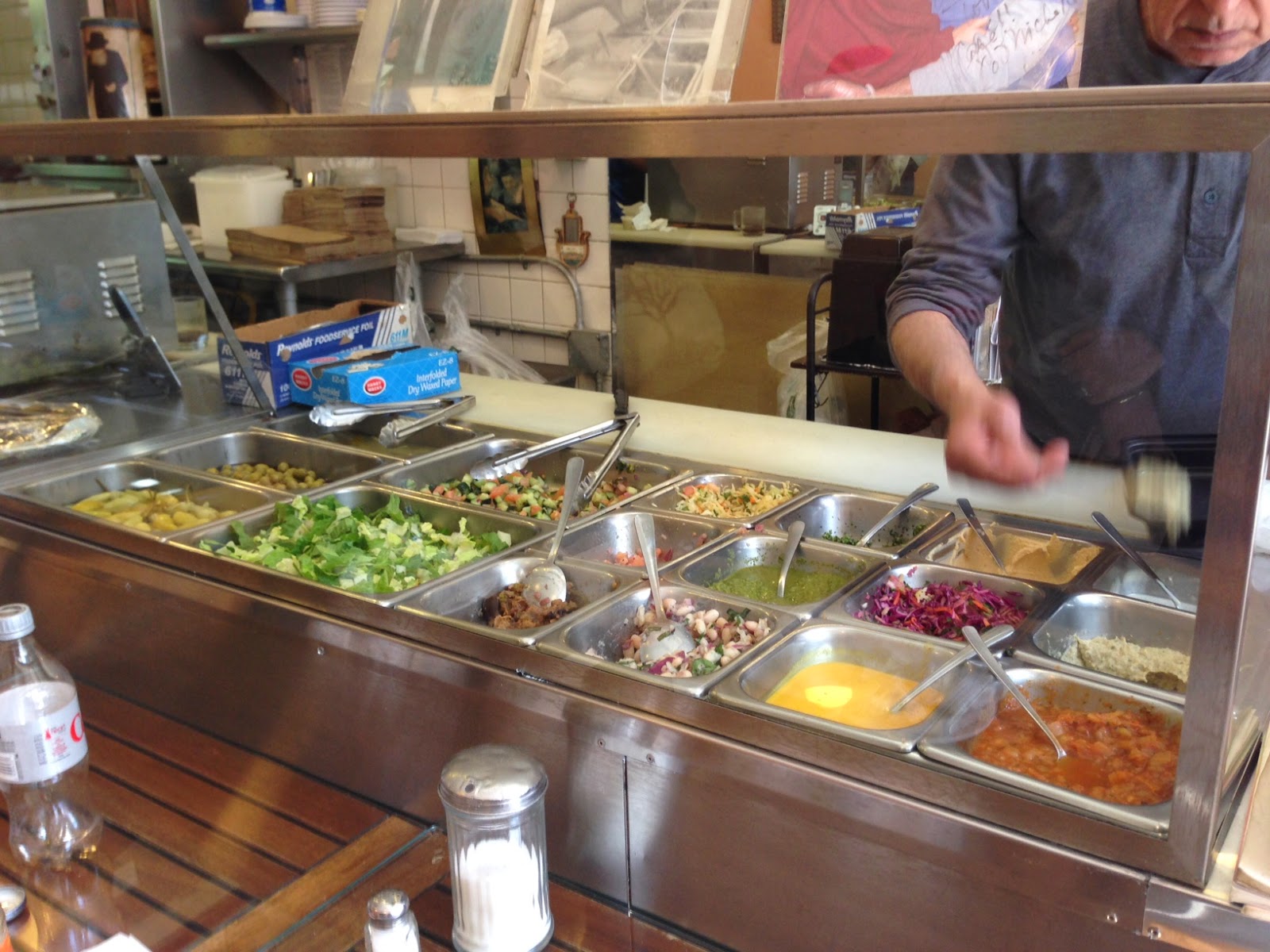 Kat took me to the best falafel ever, really, truly. Azuri Cafe, somewhere on 52nd street and some high numbered avenues, I don't remember which ones. 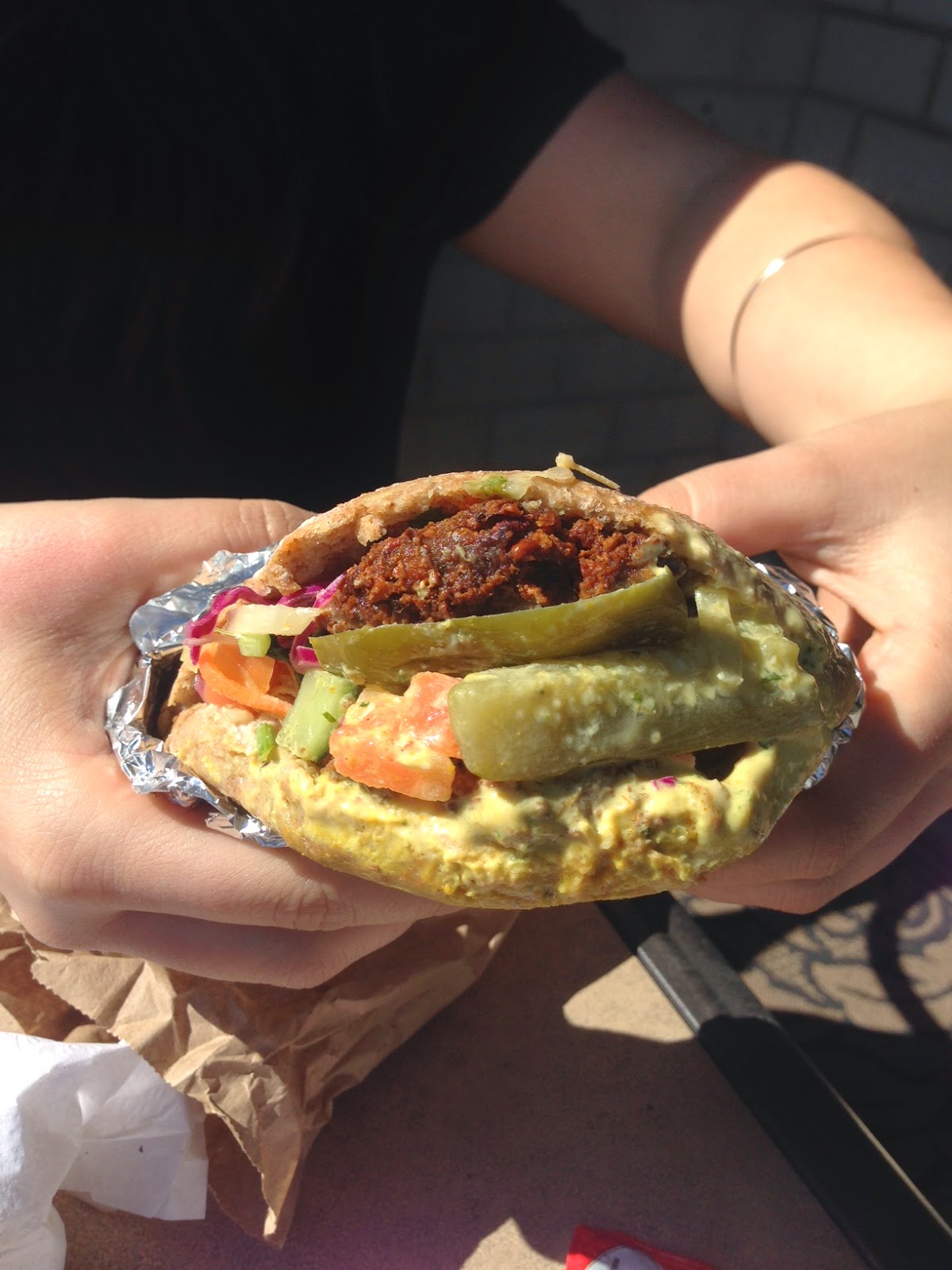 In a pita, it looks like its getting barfed up 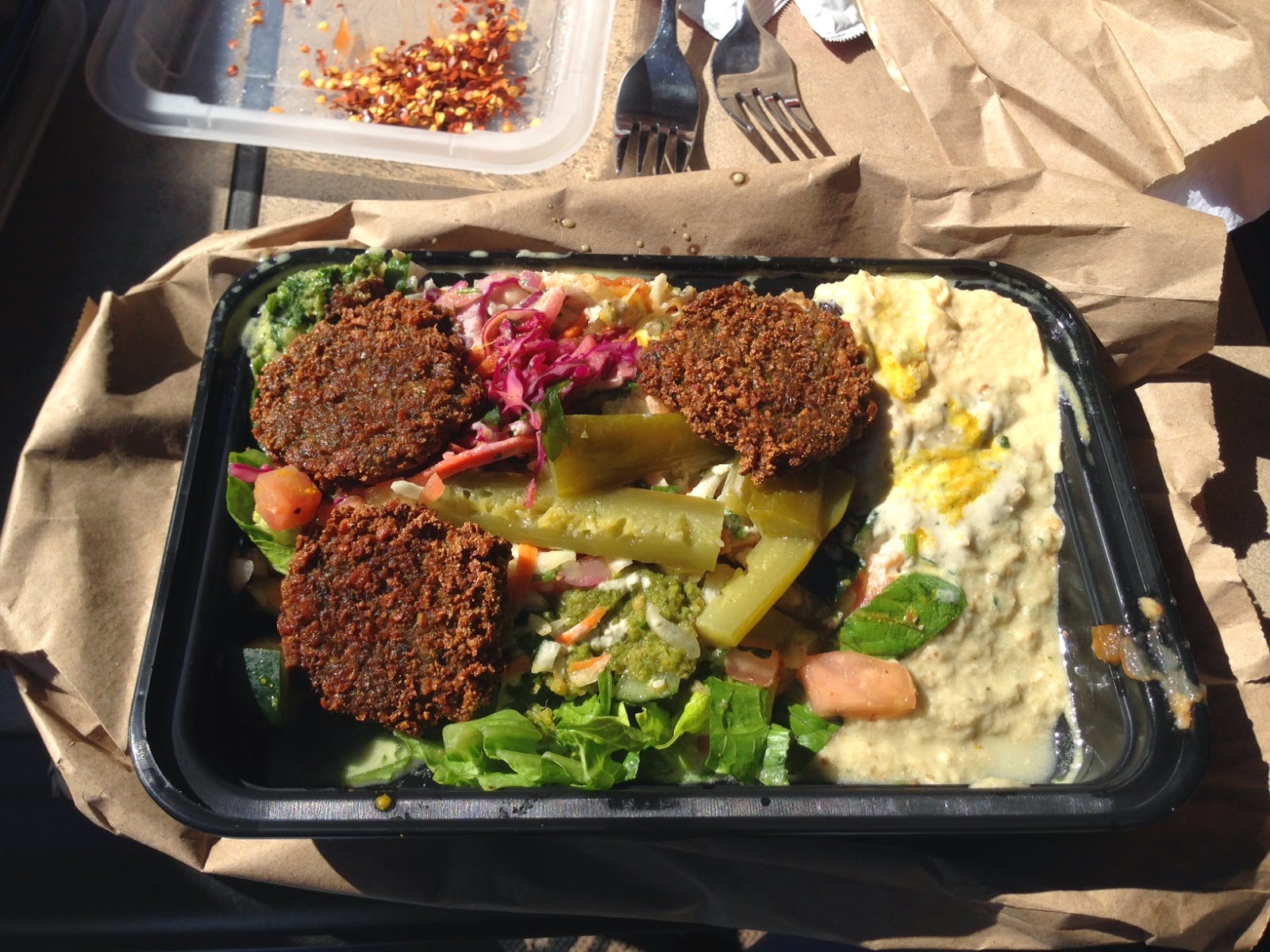 But in a plate, it looks less like that. So many pickled vegetables = happy :-). Sorry that what little writing abilities I had have been reduced to single words and emoticons. 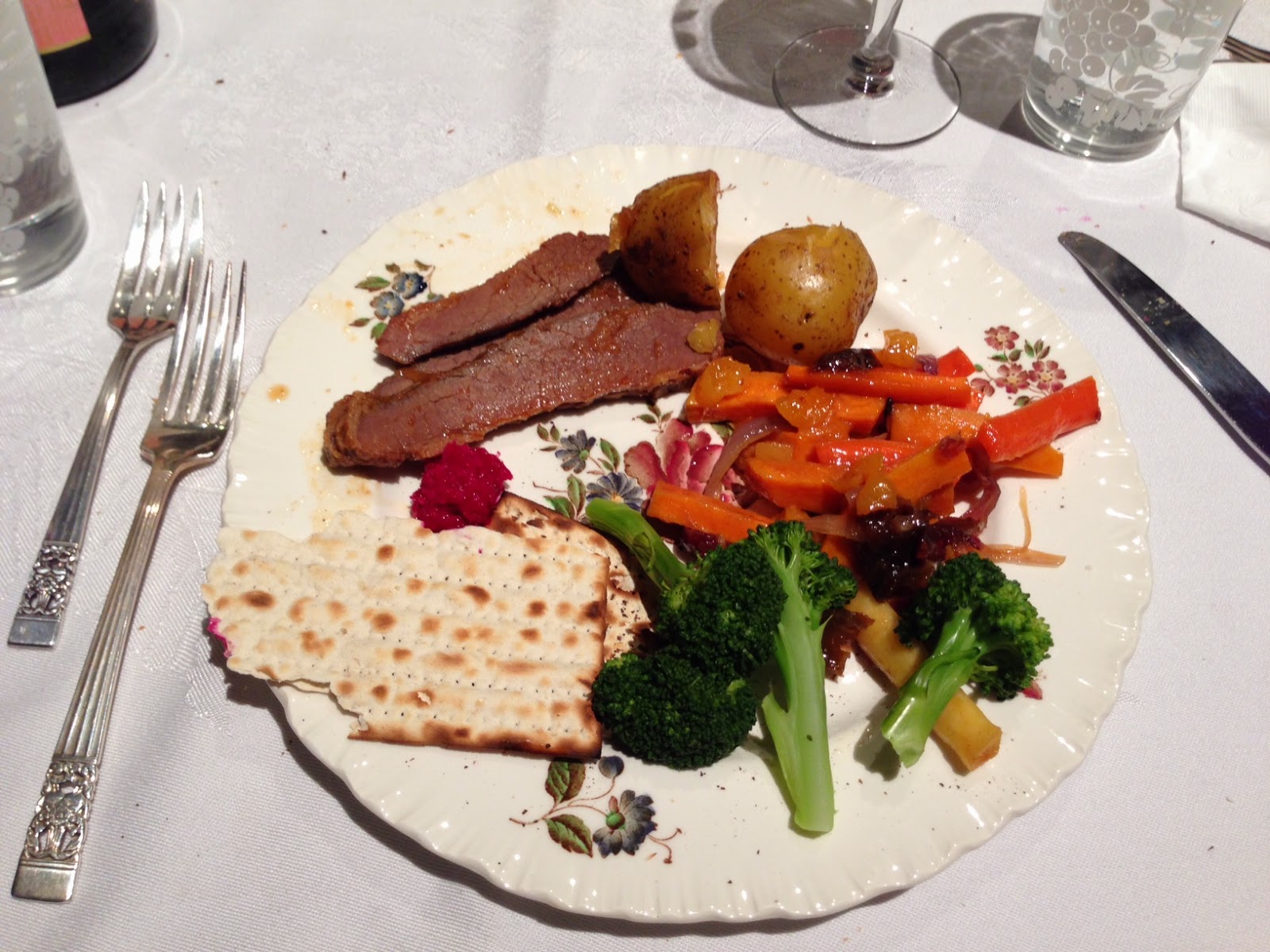 Seder dinner at the Richards' house. Last year was with the Finkelsteins, next year maybe I will celebrate with the Goodkinds (Nikki...were you serious?). 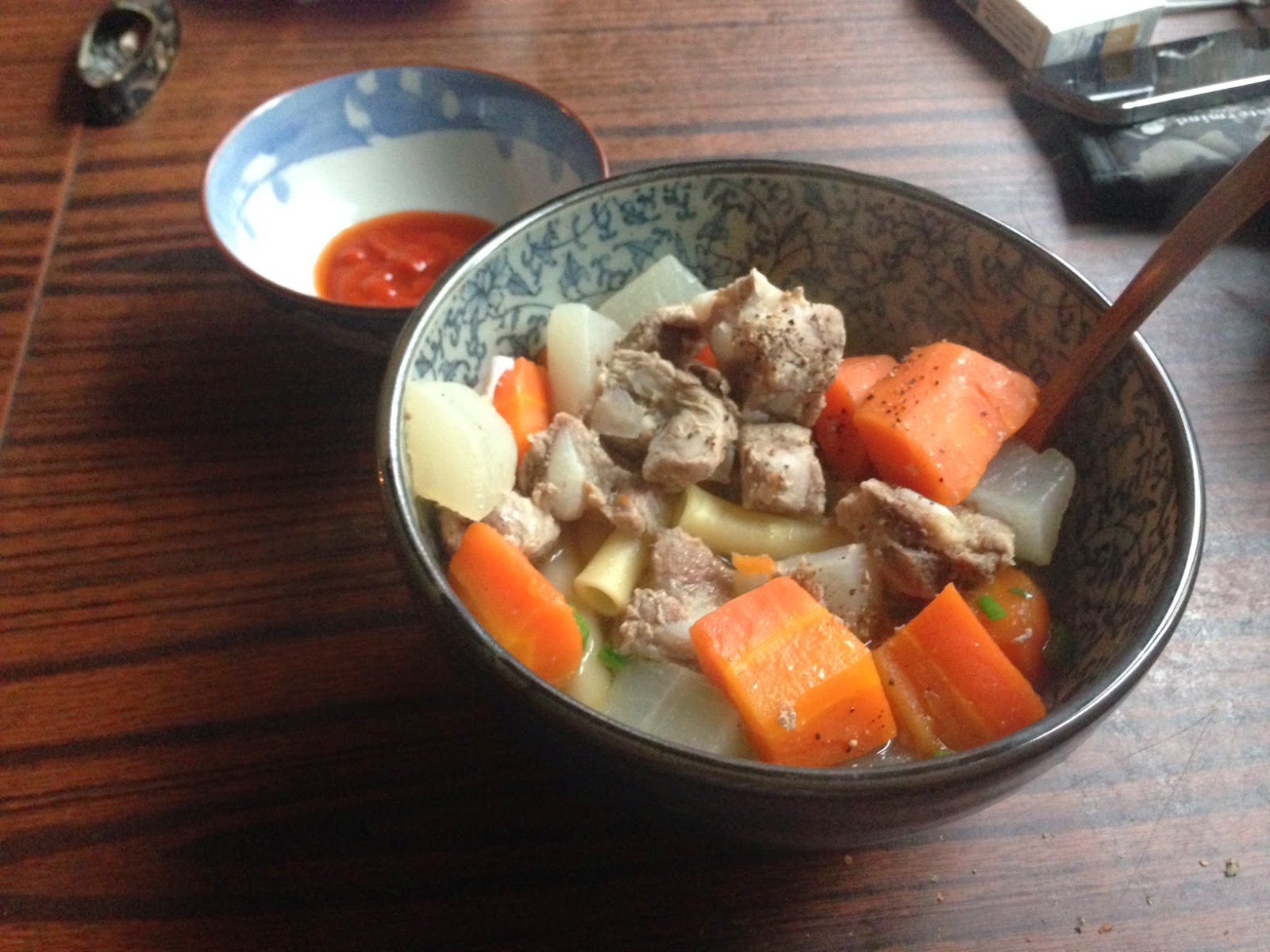 Mae fed me some stew. 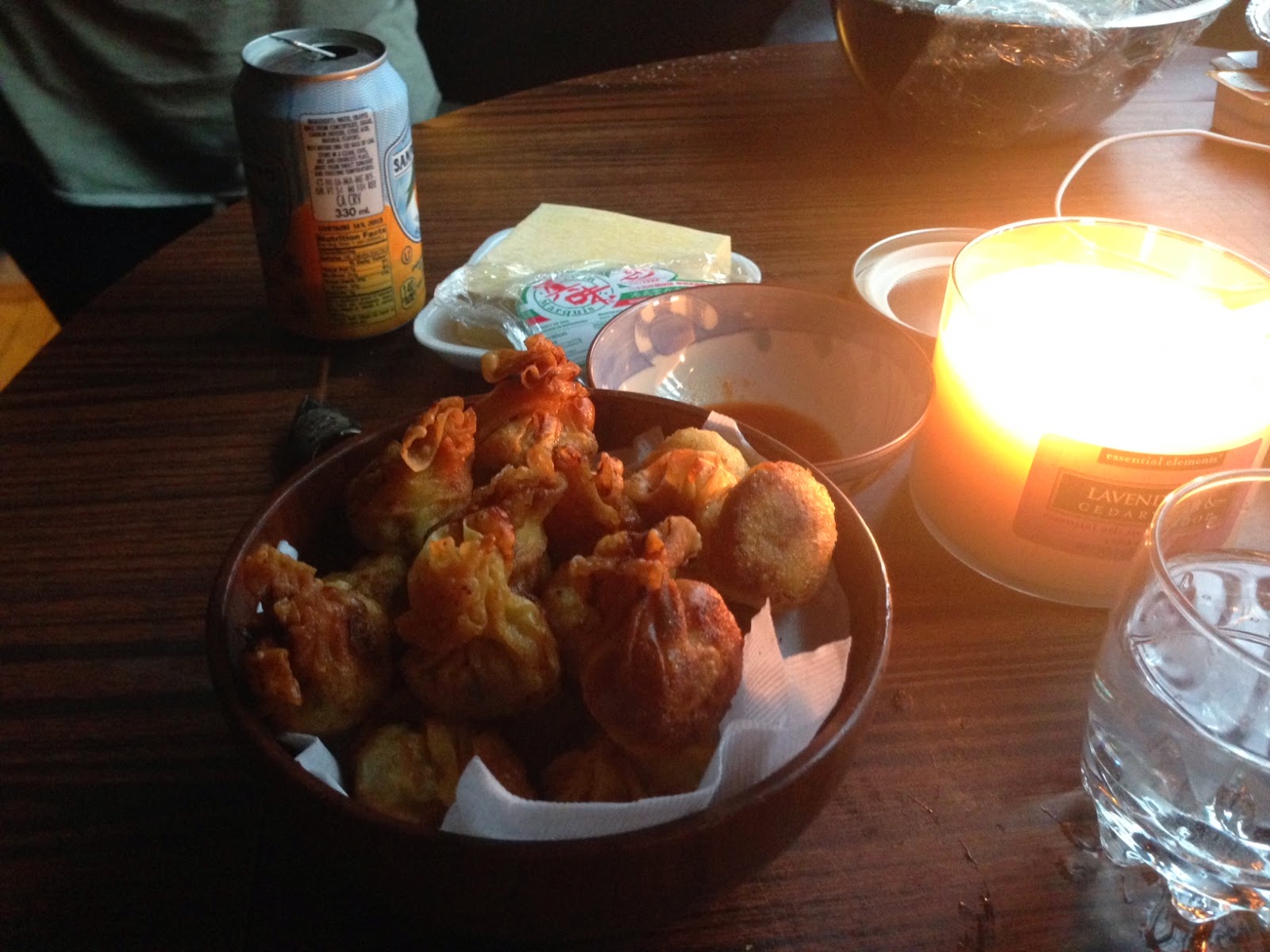 And some wontons. Omg did you know that you can just fry wontons directly in the oil without having to boil them first? I did not. 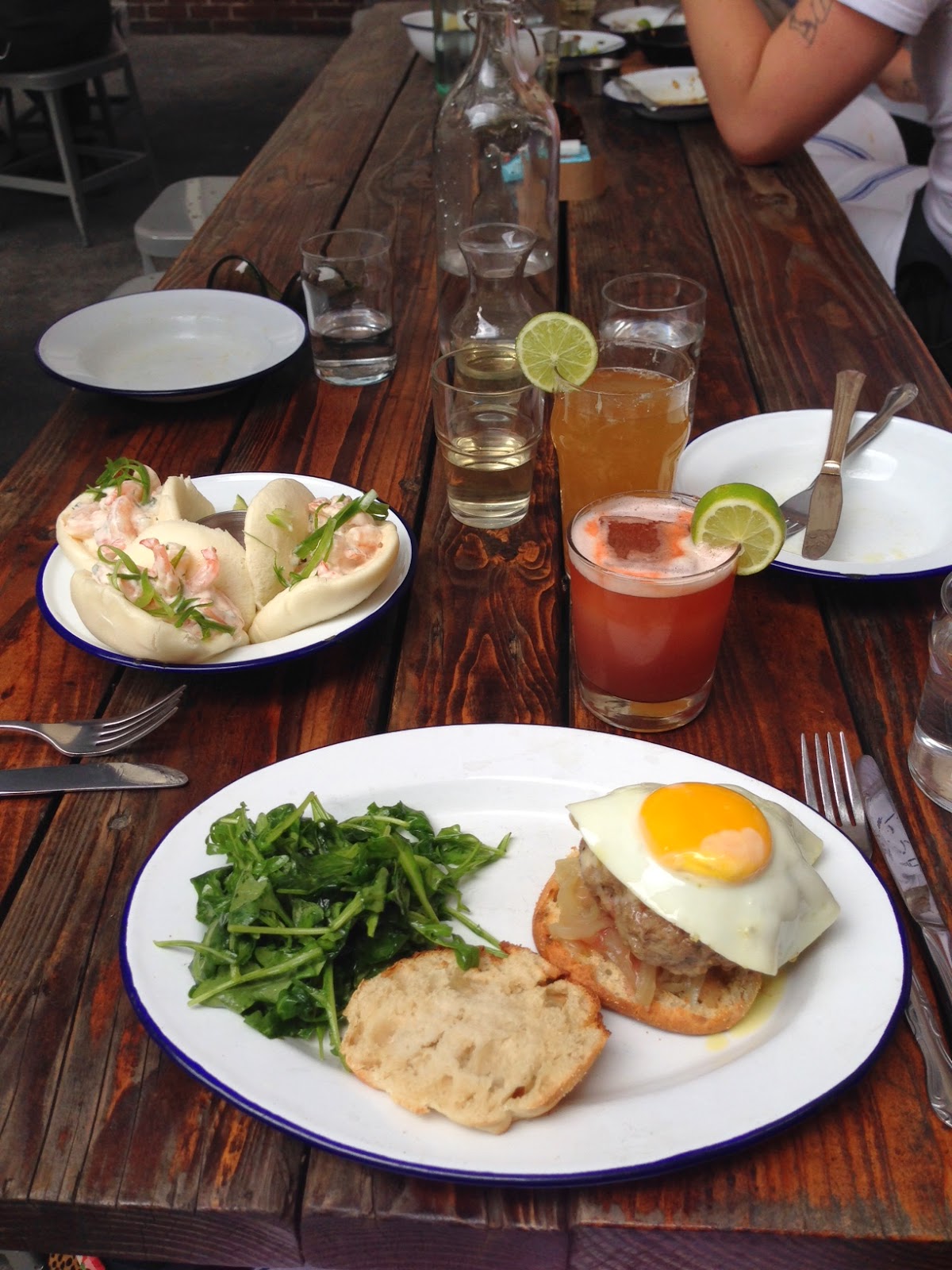 One of those rare brunches to remind me that I am indeed an adult and not an 17 year old who only eats toast and delivery food because I don't know how to do anything. 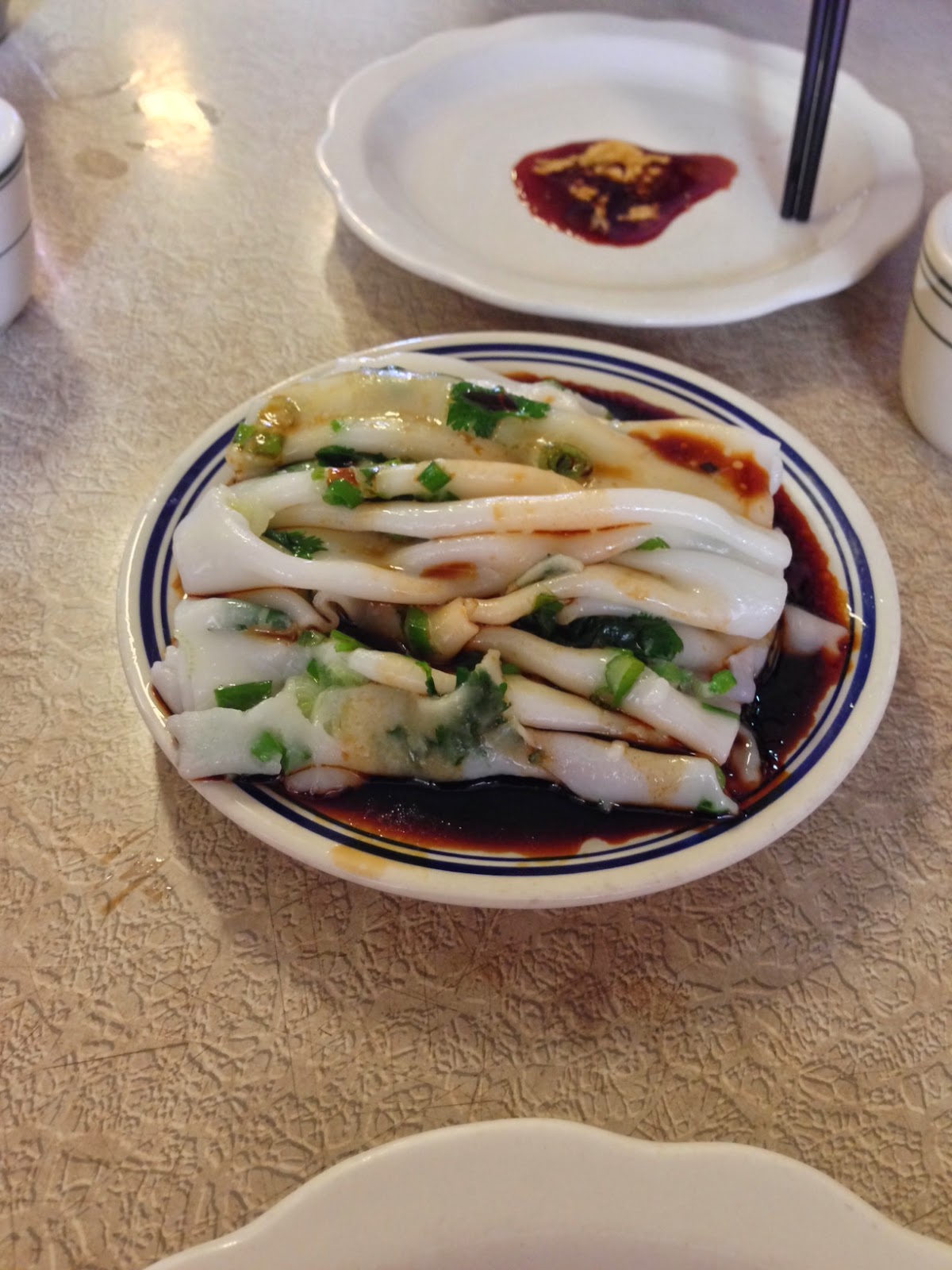 Favorite thing to get when I have dim sum. 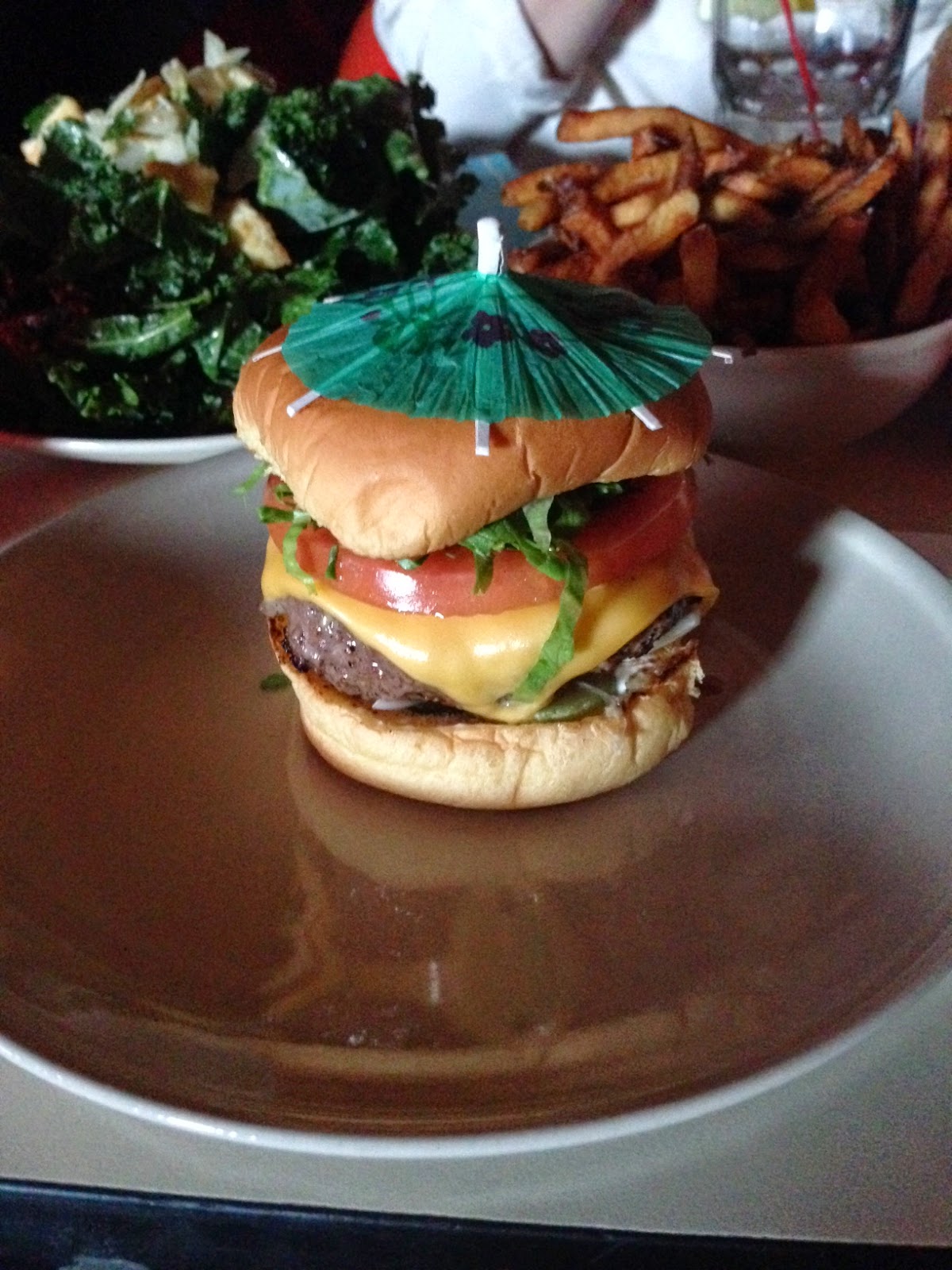 The Commodore has the cutest burgers. 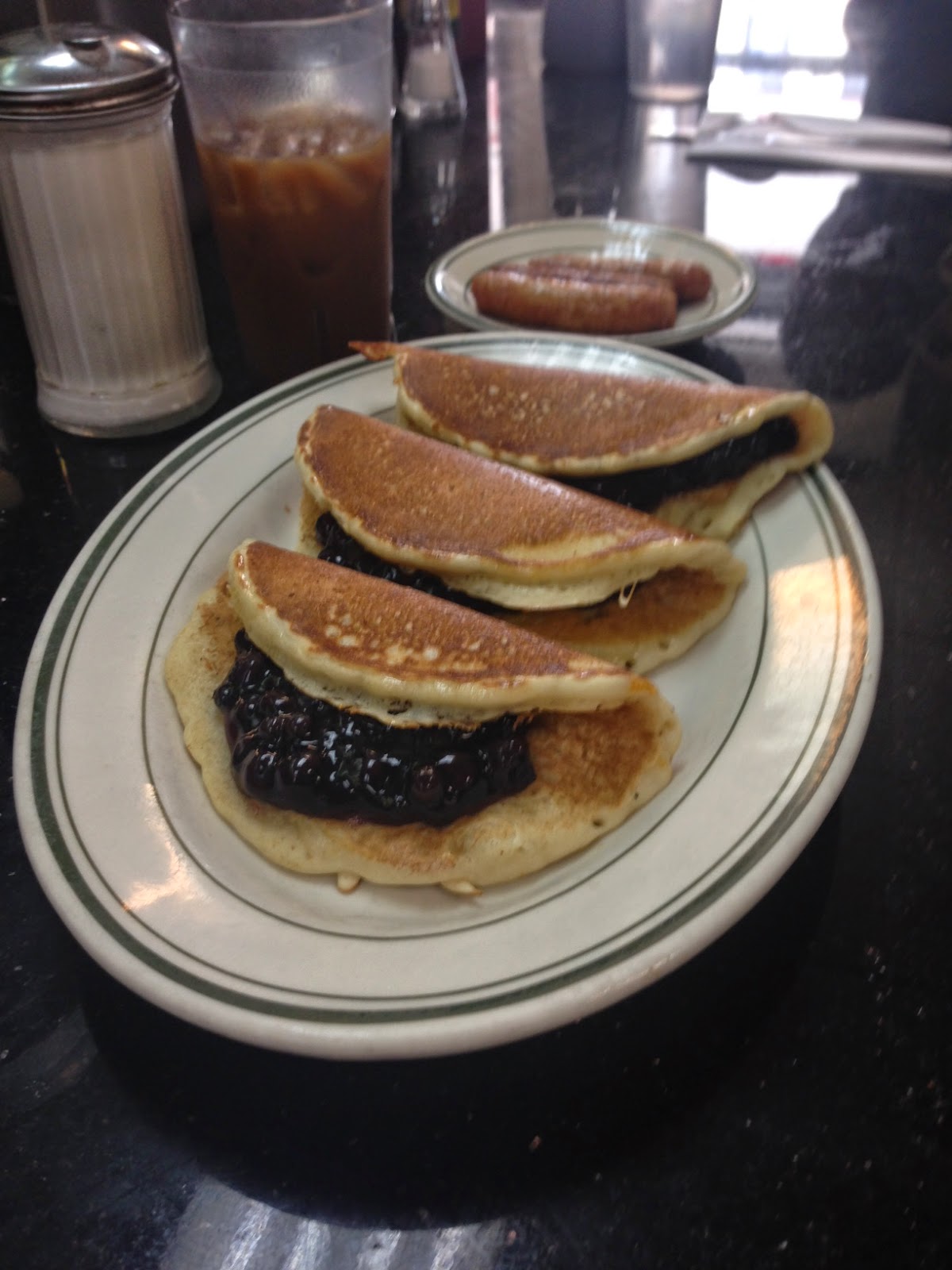 Blueberry pancakes...pancakes were good, you know, standard Bisquicky fluffy and buttery. But that blueberry filling tasted like some nasty sugar crack from the 99 cent knockoff product aisle. That's diner food, I guess. 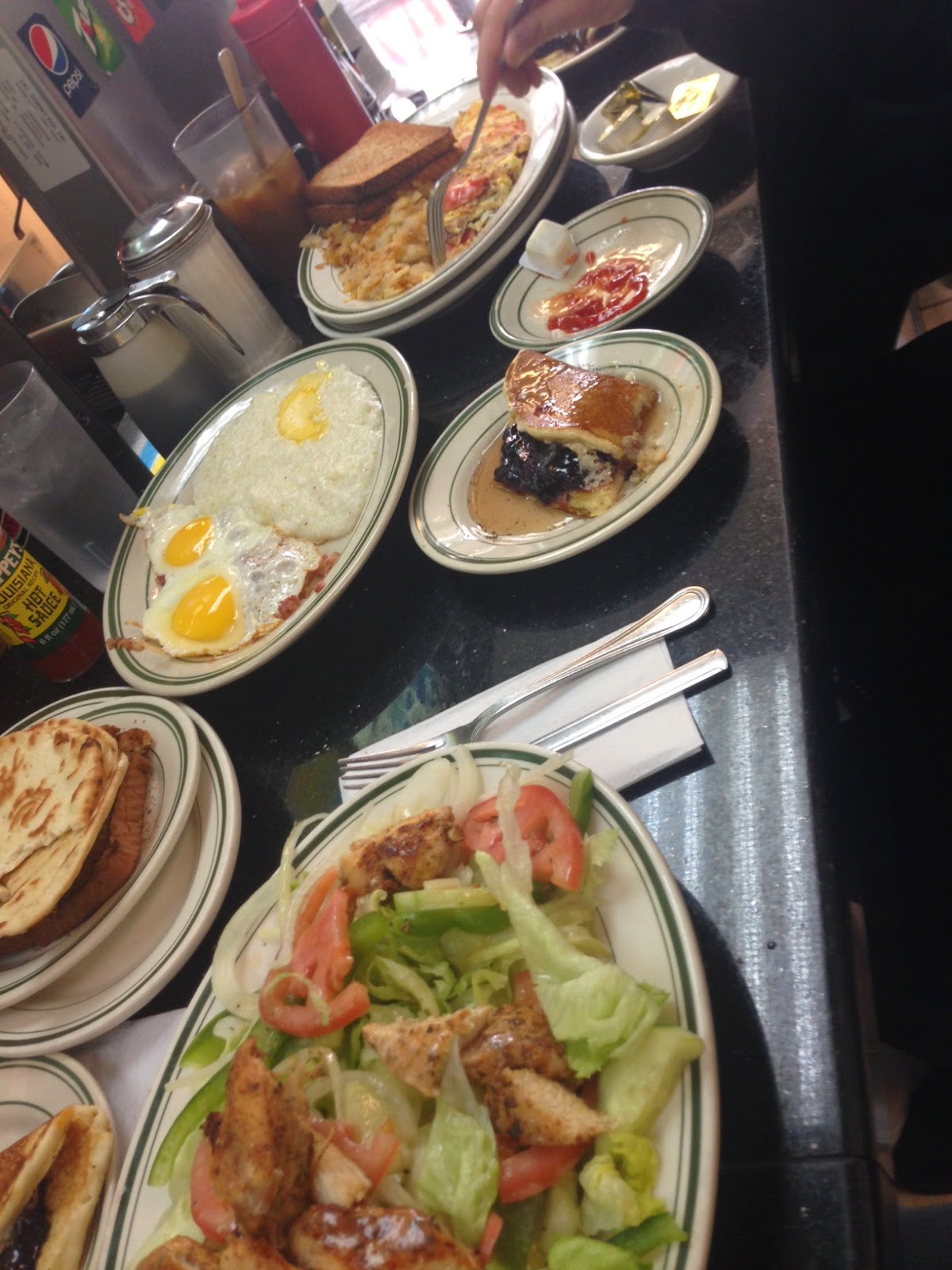 A half-hearted effort at taking a picture of all the food we ordered at John's Coffee and Donut. We sat at the counter so it was kind of tricky or else I would have tried a little harder. 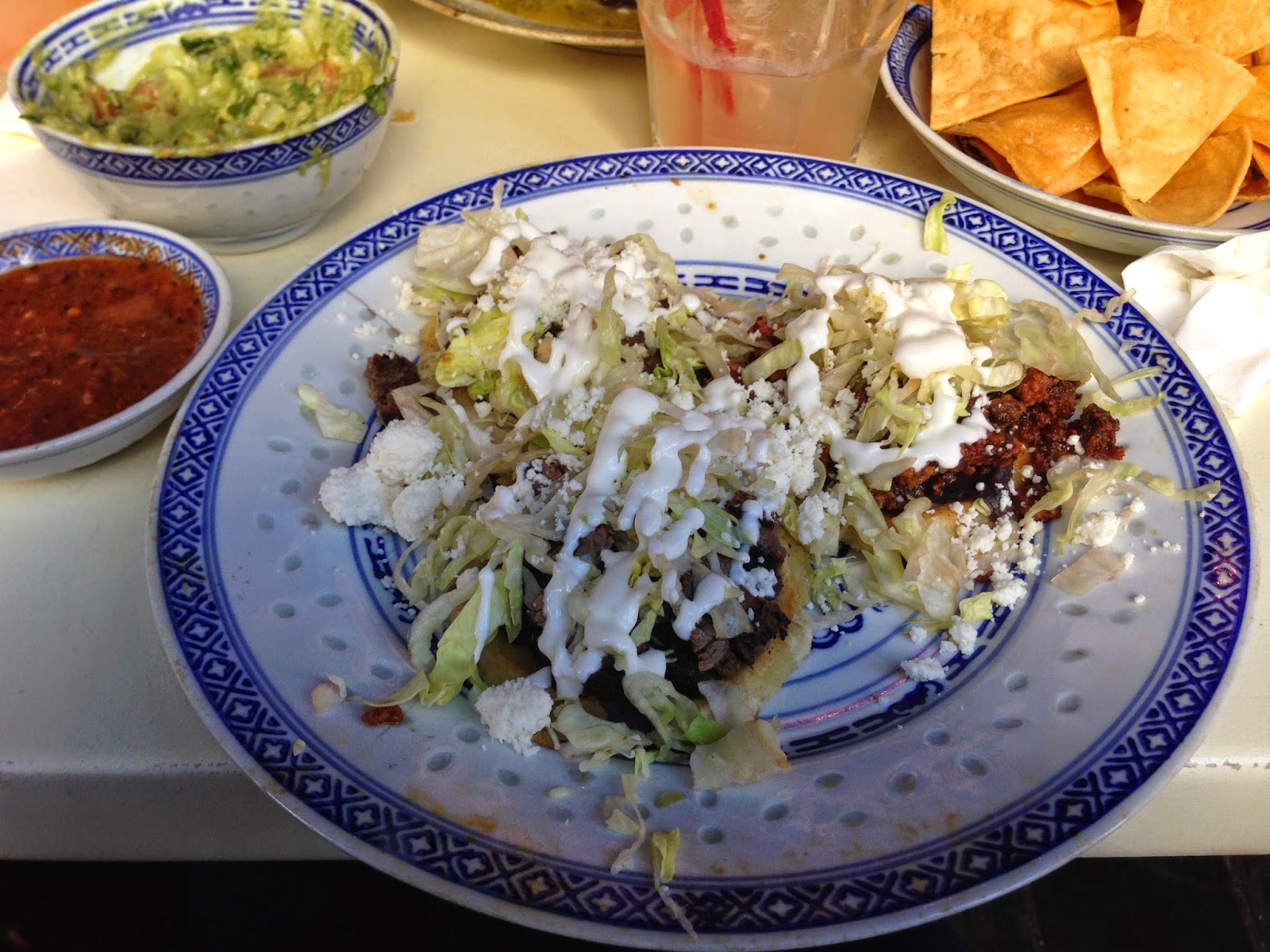 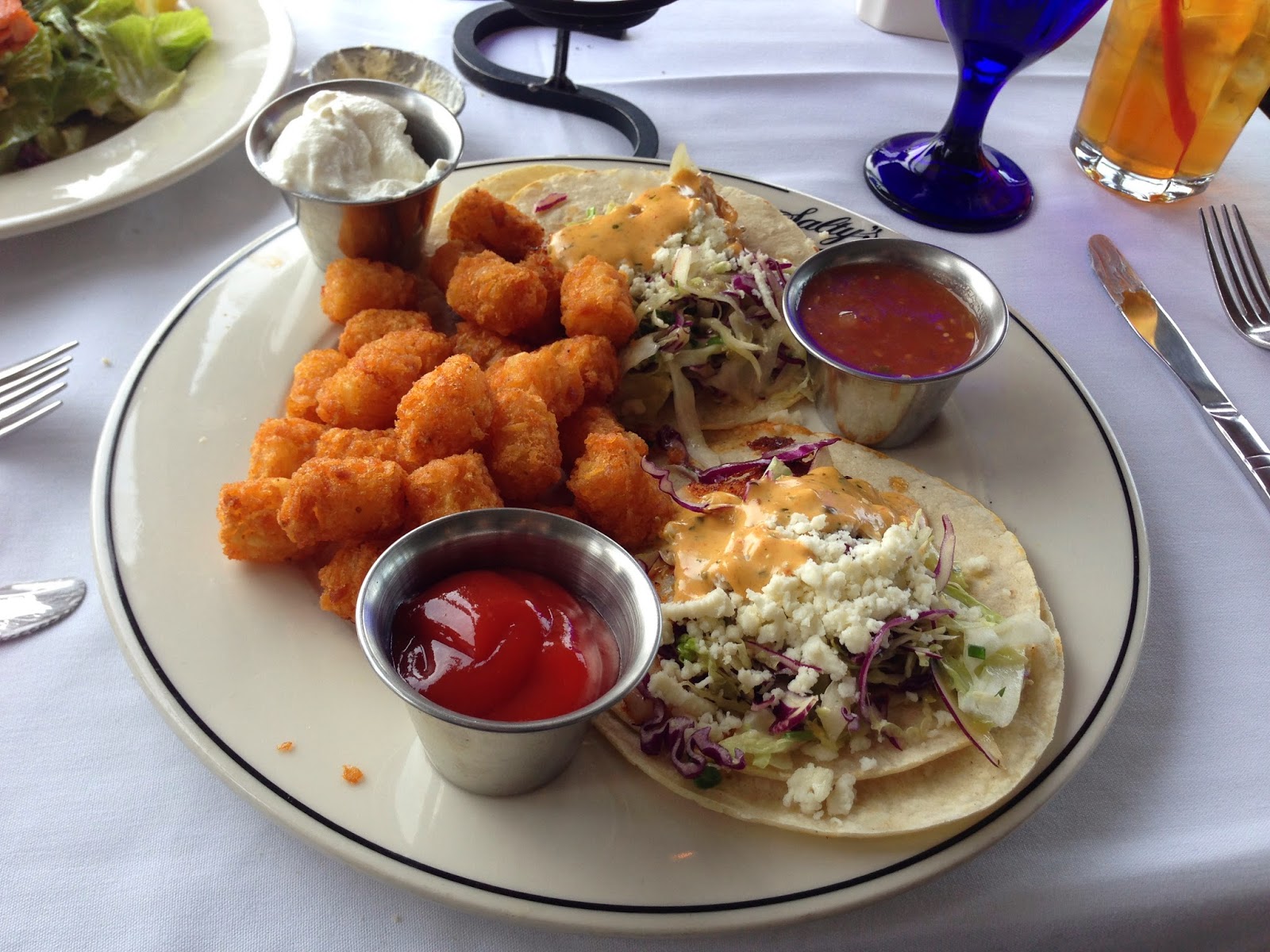 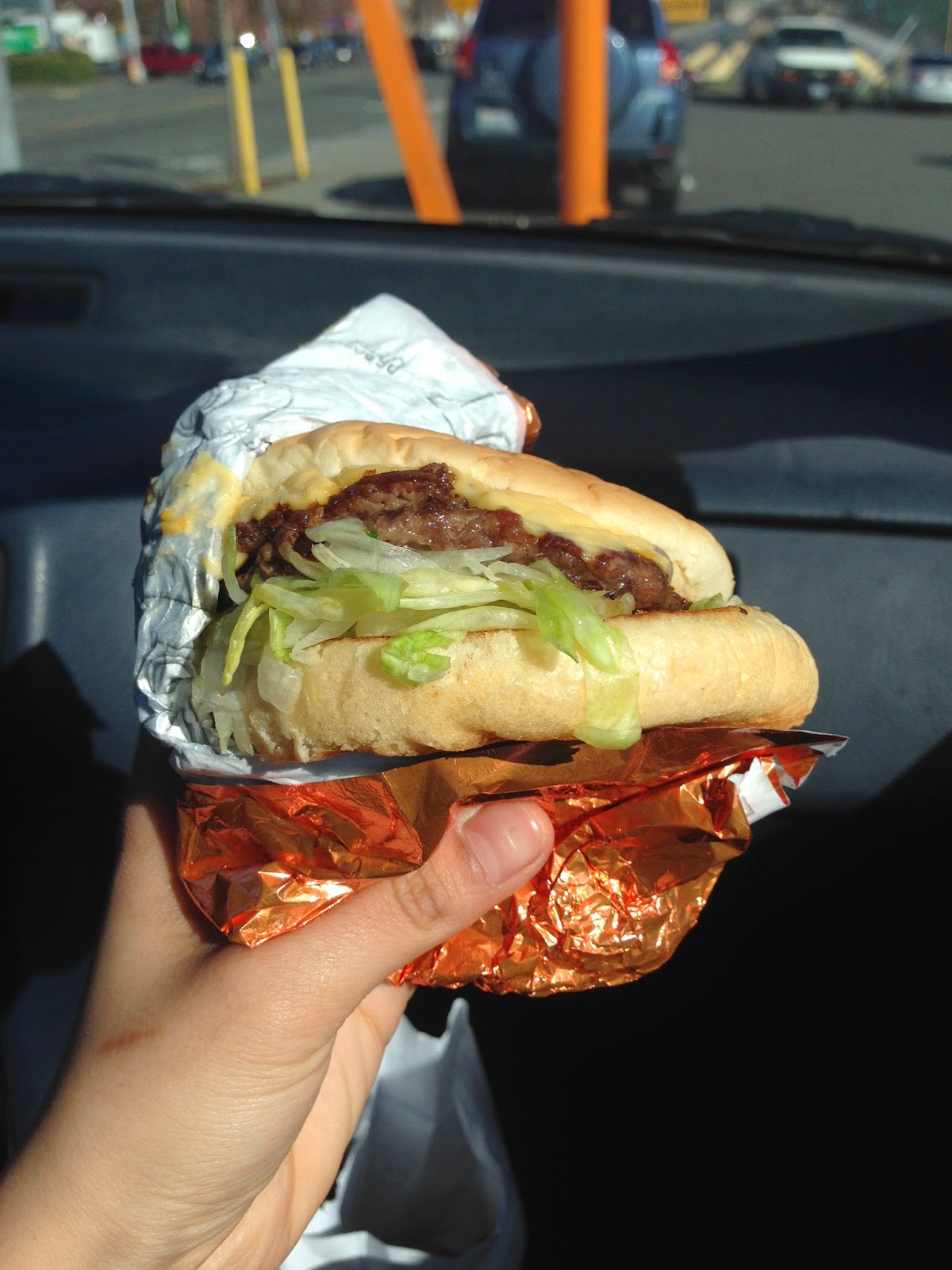 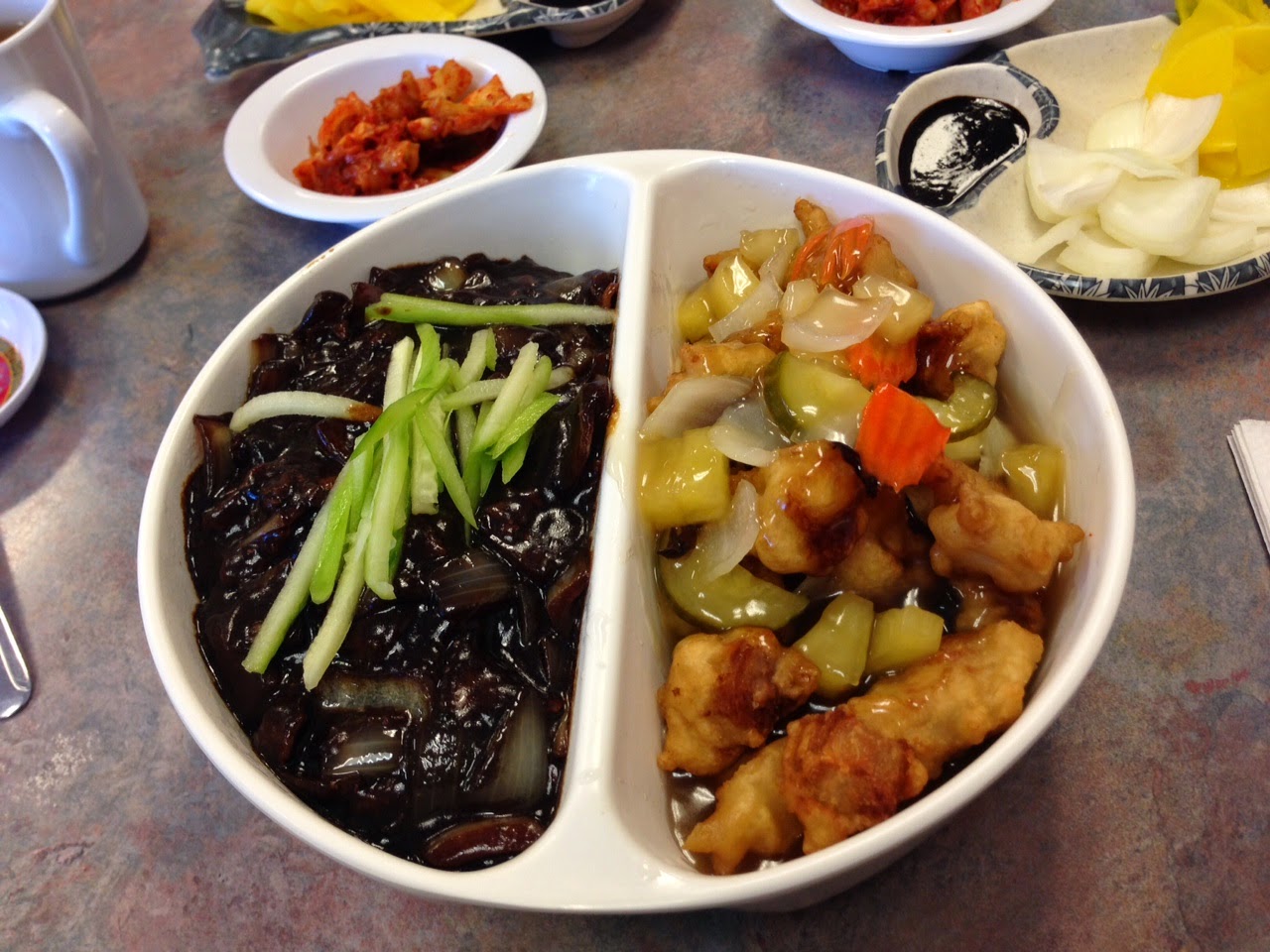 Half jjajjang myun and half sweet and sour battered and fried chicken. Or pork, honestly don't remember, they probably both would have tasted the same. So good though. 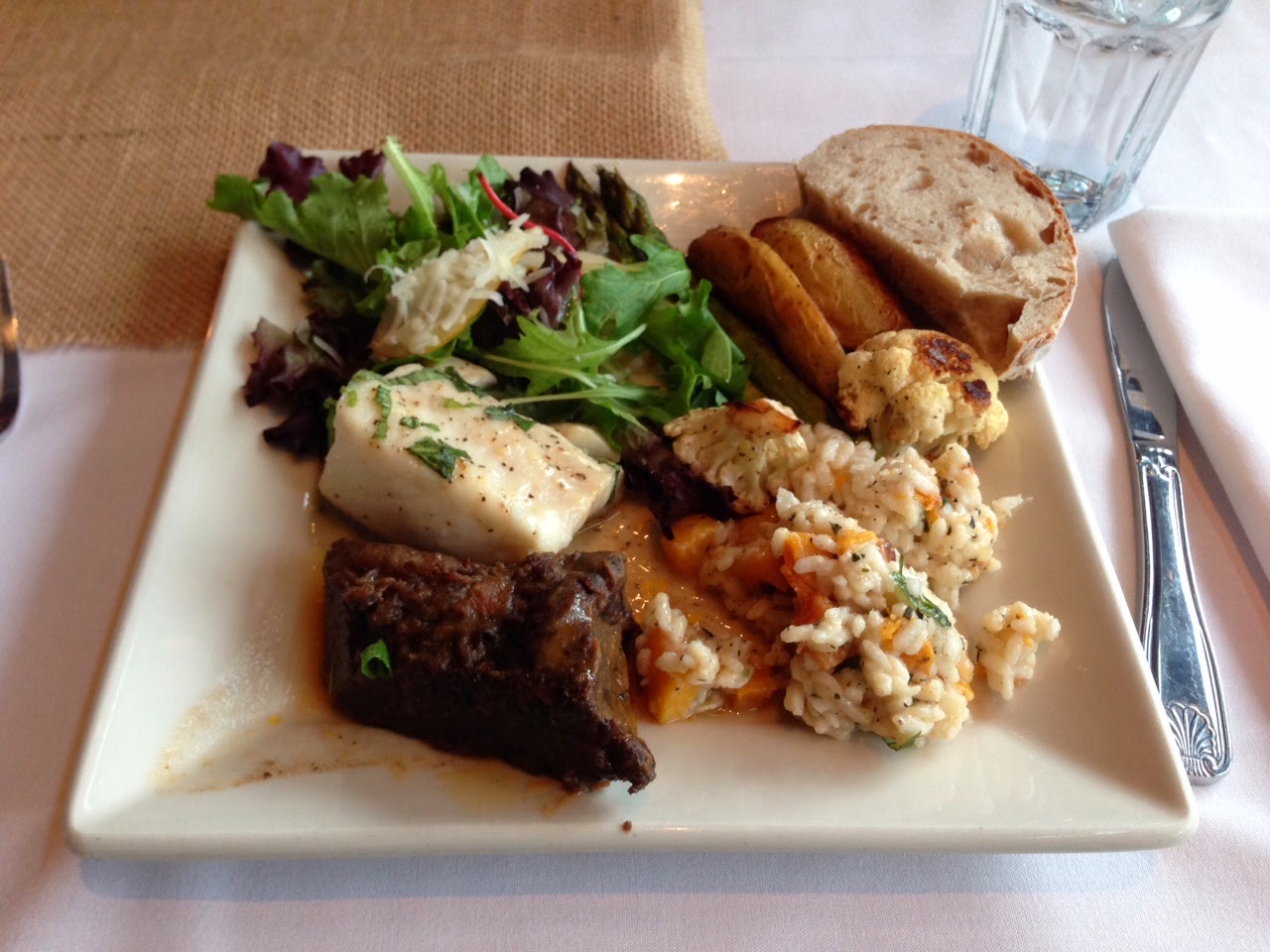 My best friend got married! The food at the reception was awesome but I was too devastatingly hung over to enjoy any of it. I think my speech came out alright though. Congratulations Taylor! 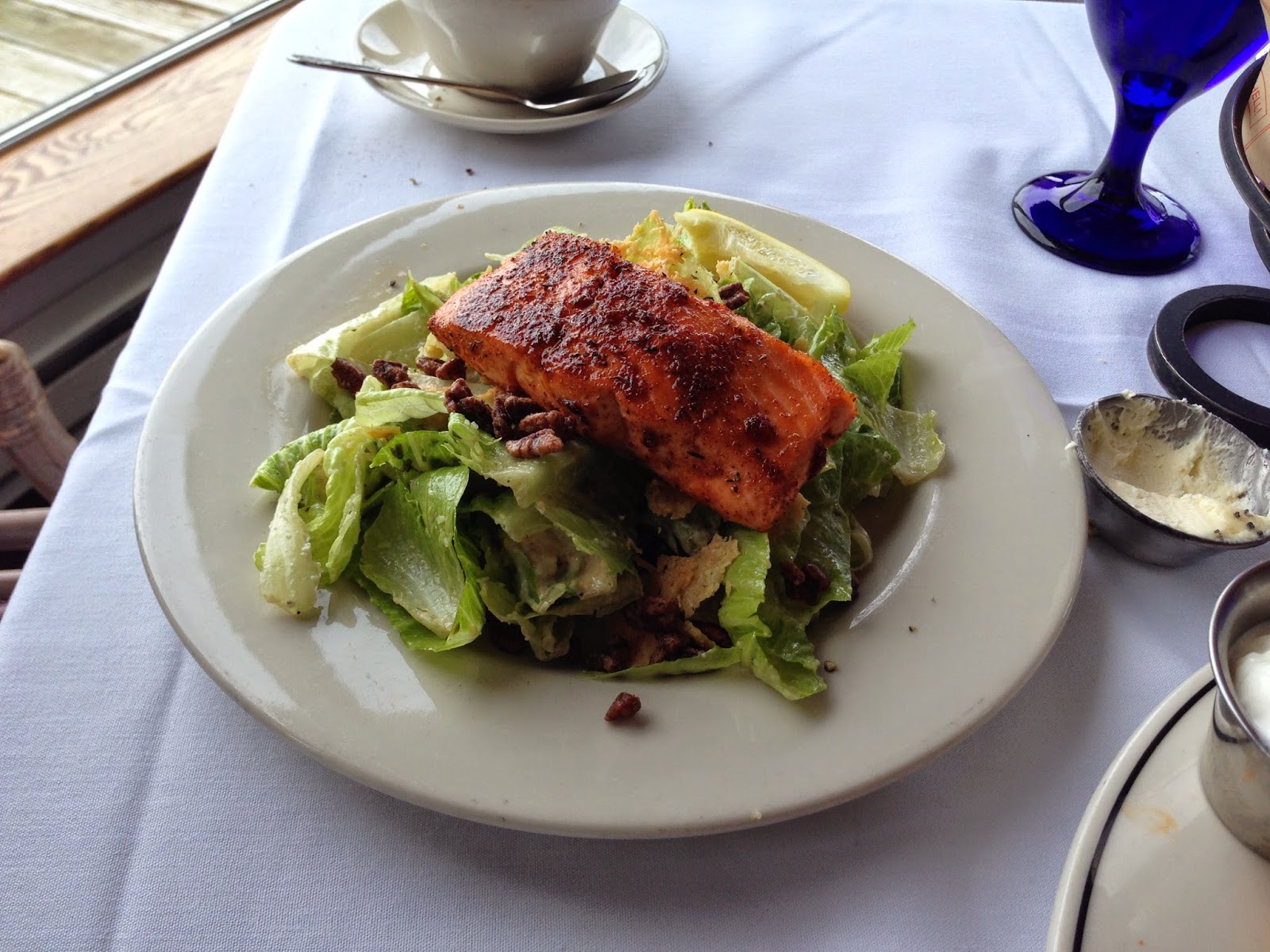 Another from lunch with my mom. I miss my mom. 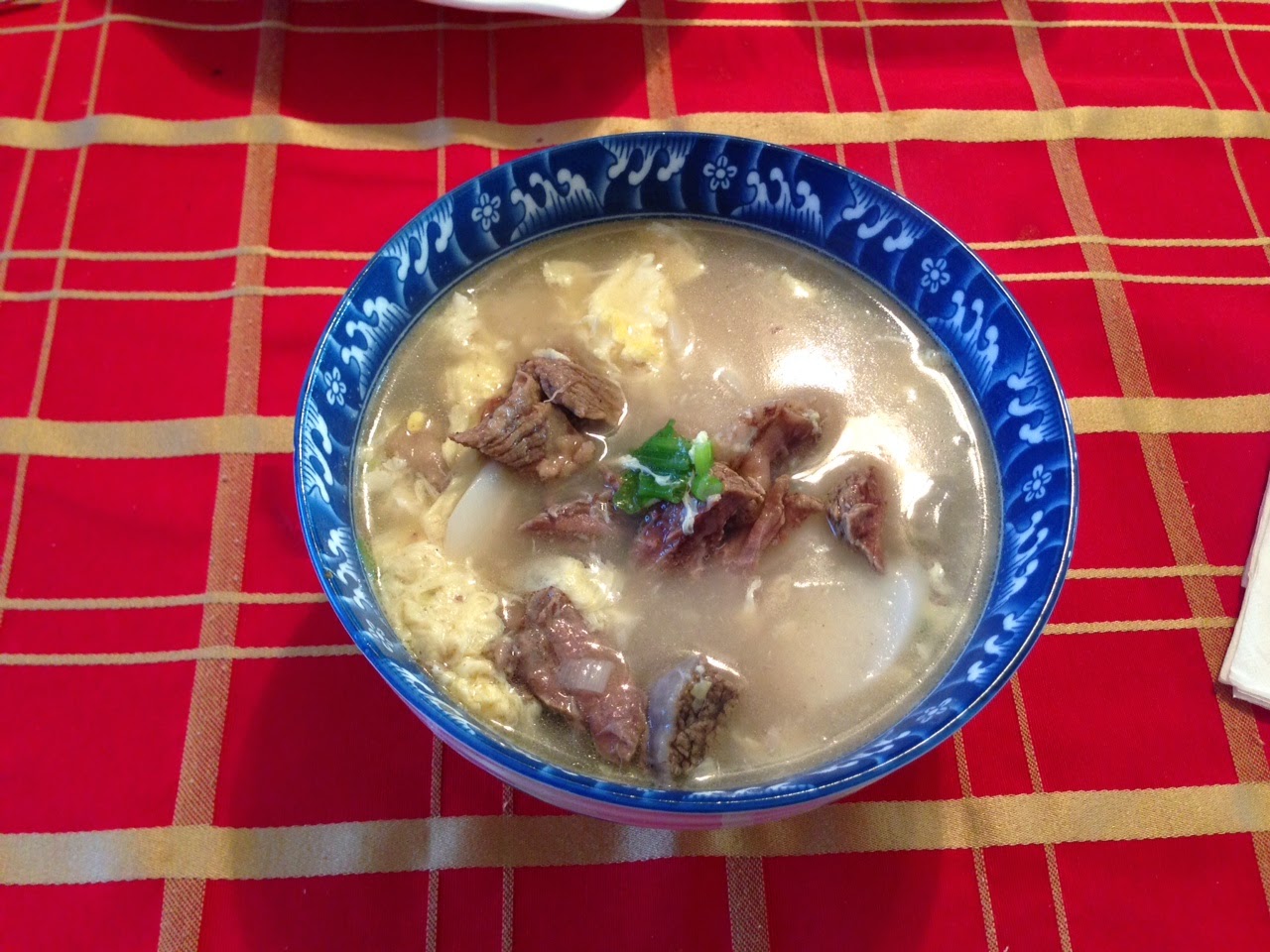 She made me rice cake soup when I came home from the airport. I went to Veselka's and got a salad??  It was nice though, I like fennel and cranberries together. 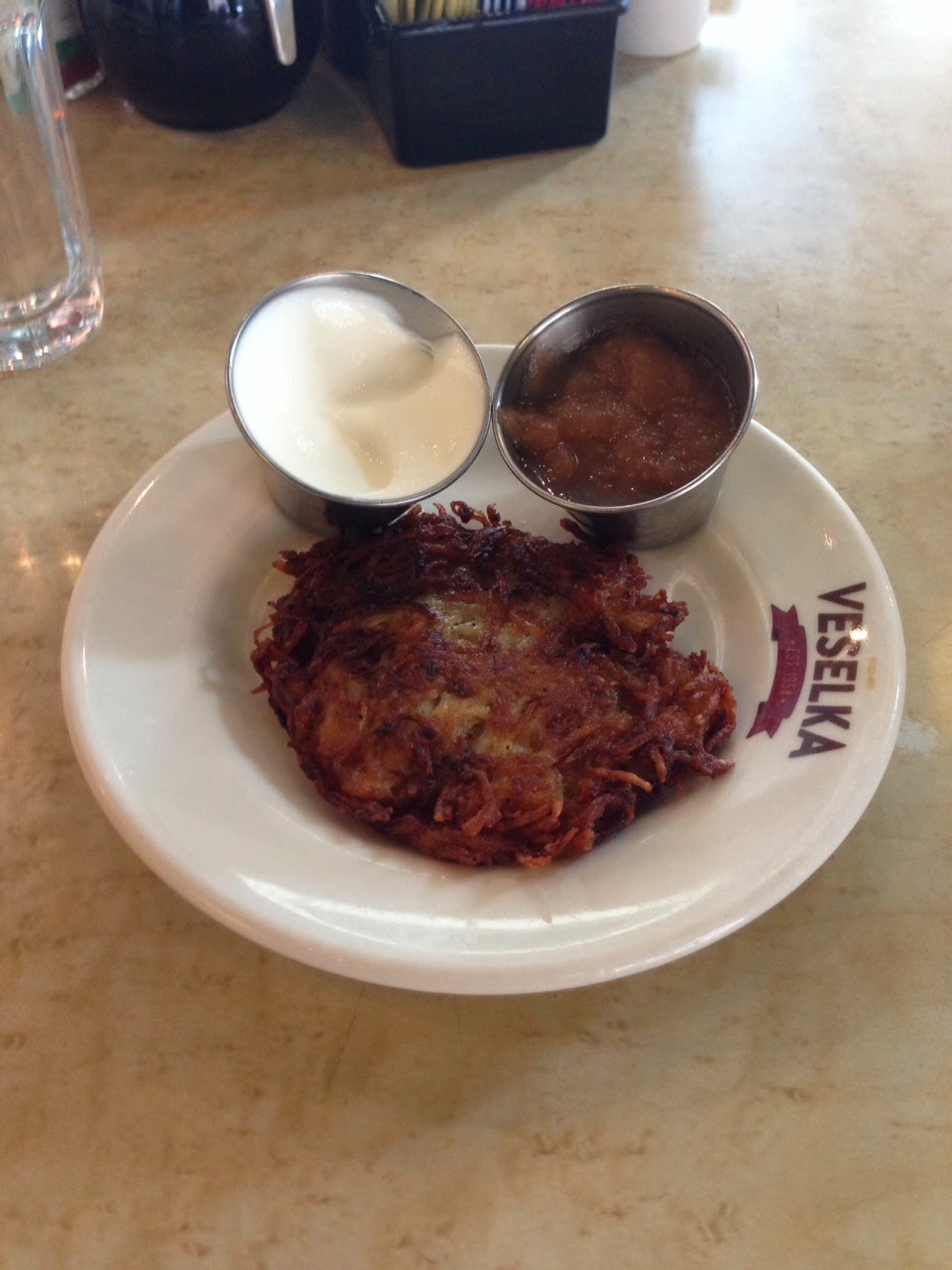 I also got a lonely potato pancake, which I regretted as soon as a little middle school boy sat next to me at the counter and order a whole plate of them. I wish I had done the same. 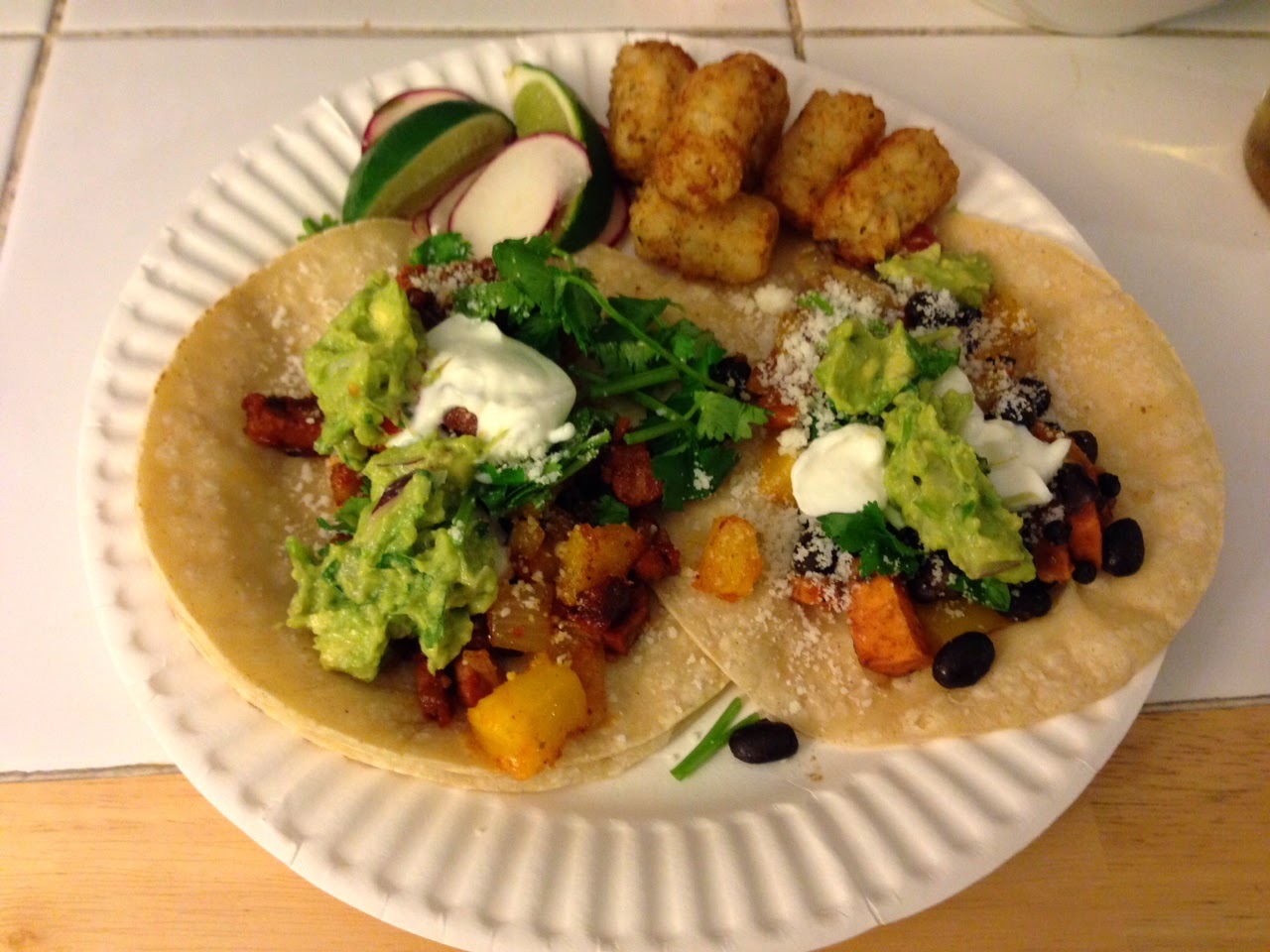 This time I made tacos, but then accidentally dumped half a little jar of whole peppercorns into the beans. It was pretty bad. I also have this habit of making tater tots with basically anything, I'm trying to quit. 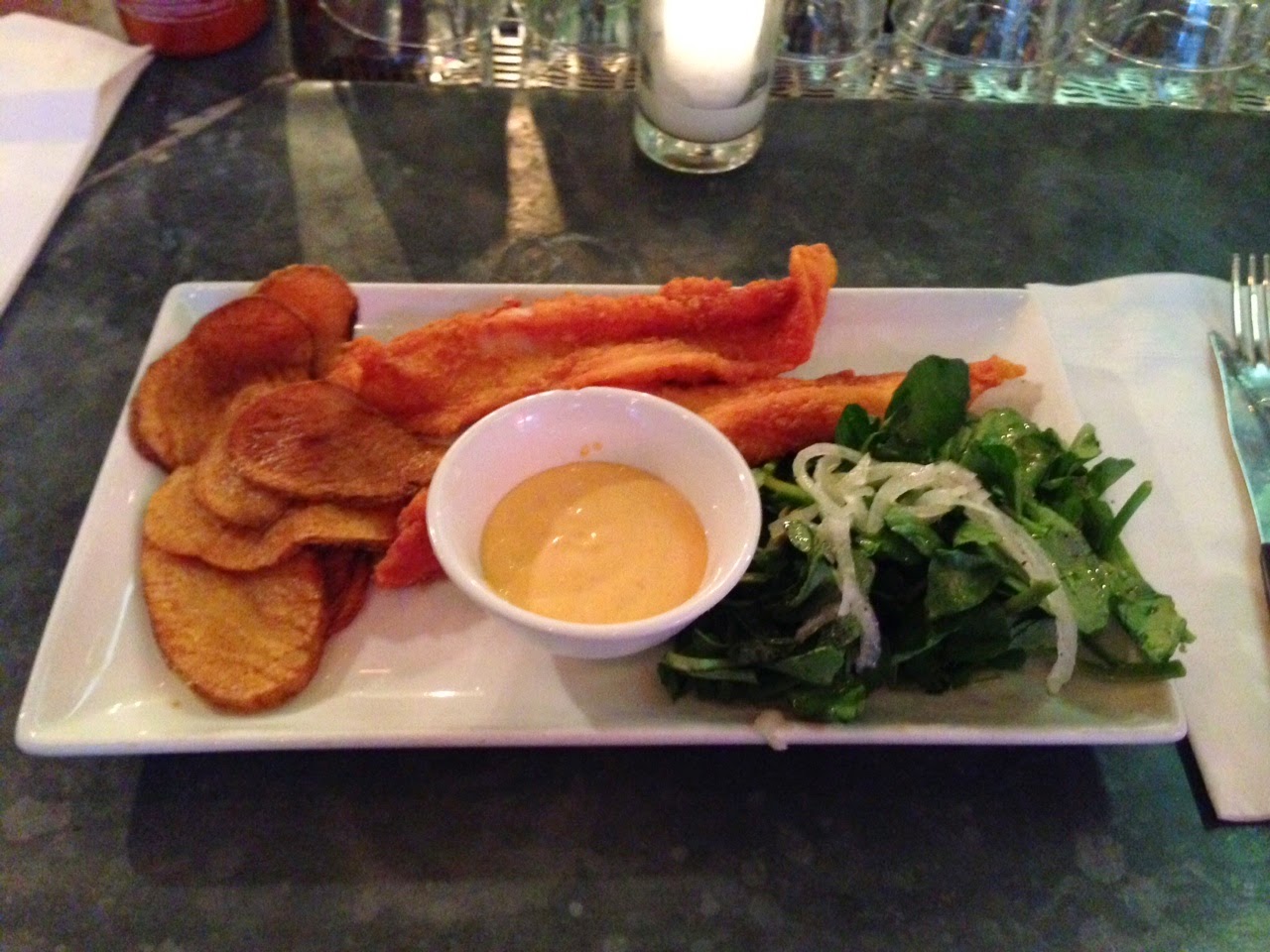 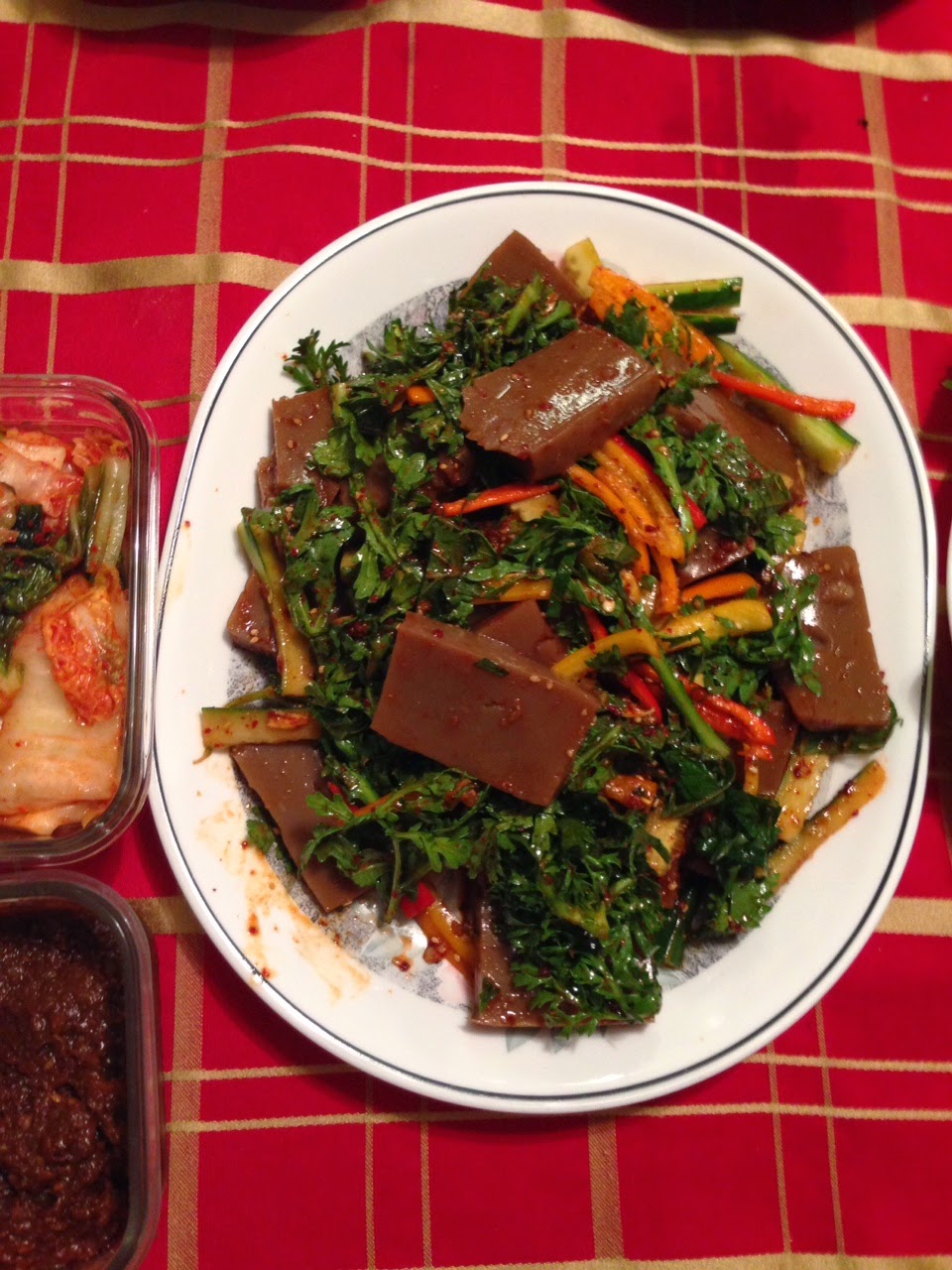 Basically this is acorn jelly, which sounds so gross but I have no other way of describing it. Mixed with a watercress salad and this spicy dressing my mom makes. 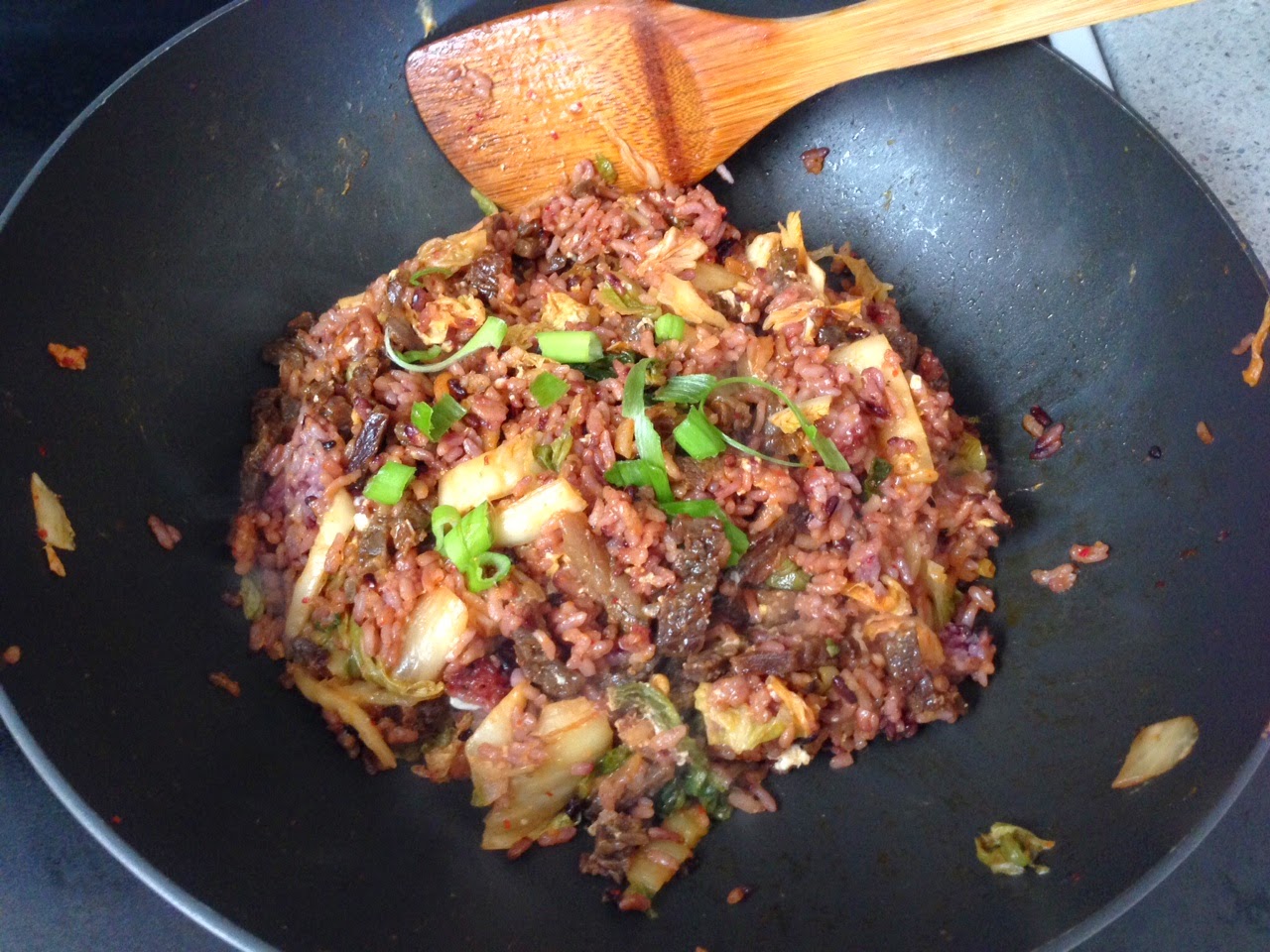 I made kimchi fried rice for my mom :-3 I don't know how to cook any other Korean food. 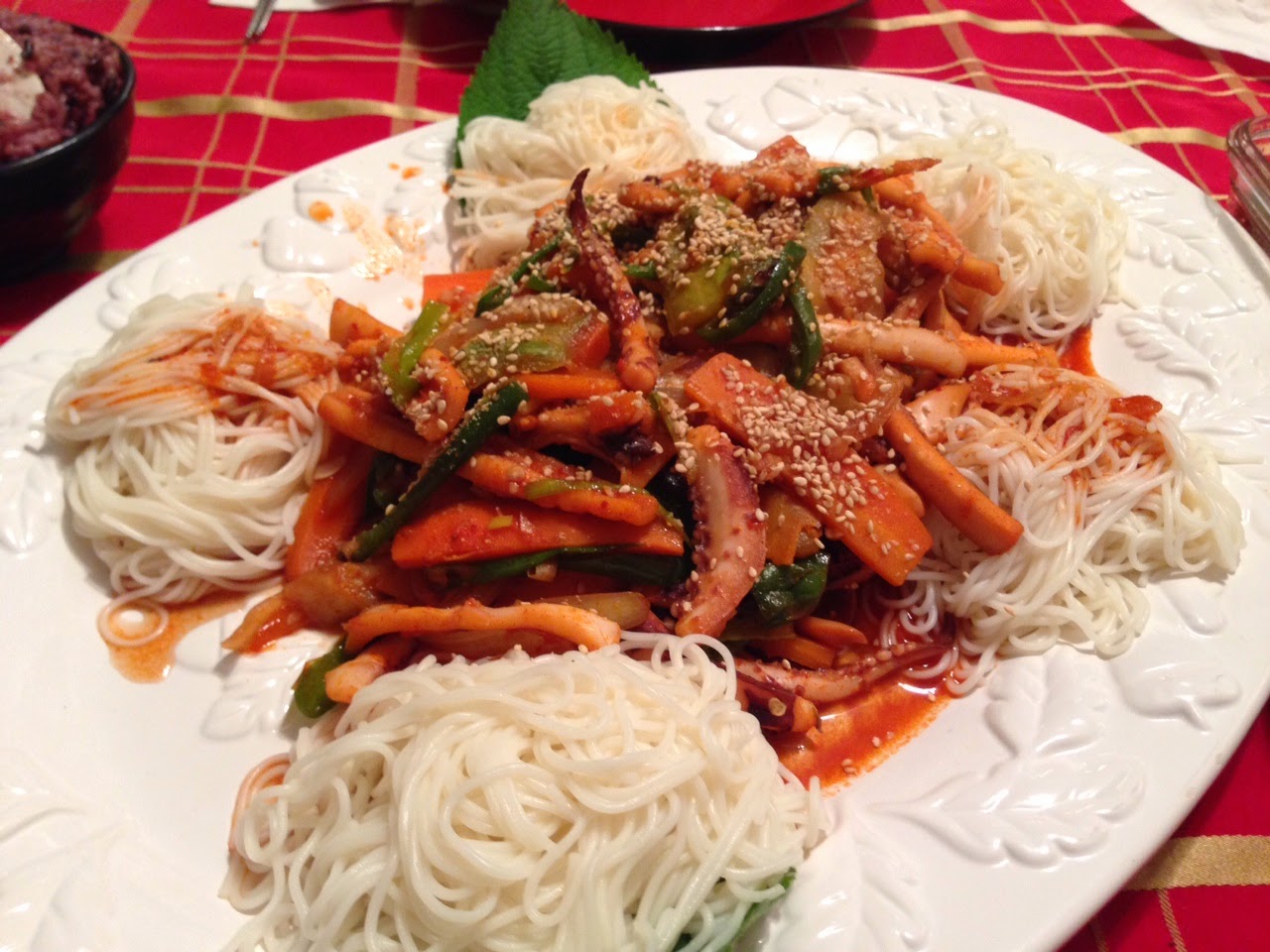 My mom makes this really good spicy stir fry with octopus and zucchini and carrots and then you eat it with noodles. Yup 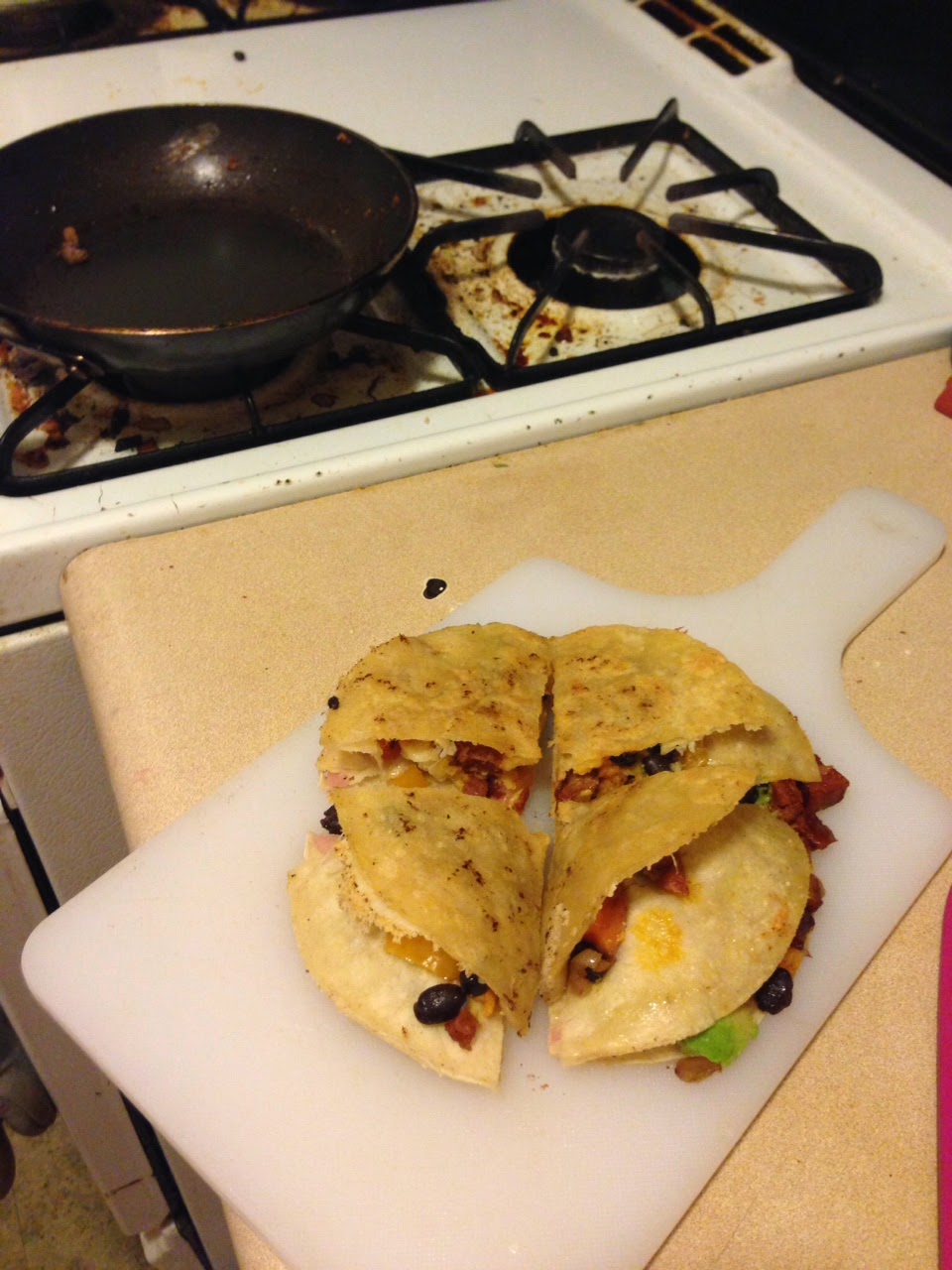 I remember the day I made this double decker quesadilla and thought that I must be the genius the world has been waiting for. I think as a rule, none of the things you think after 1 am are reasonable. 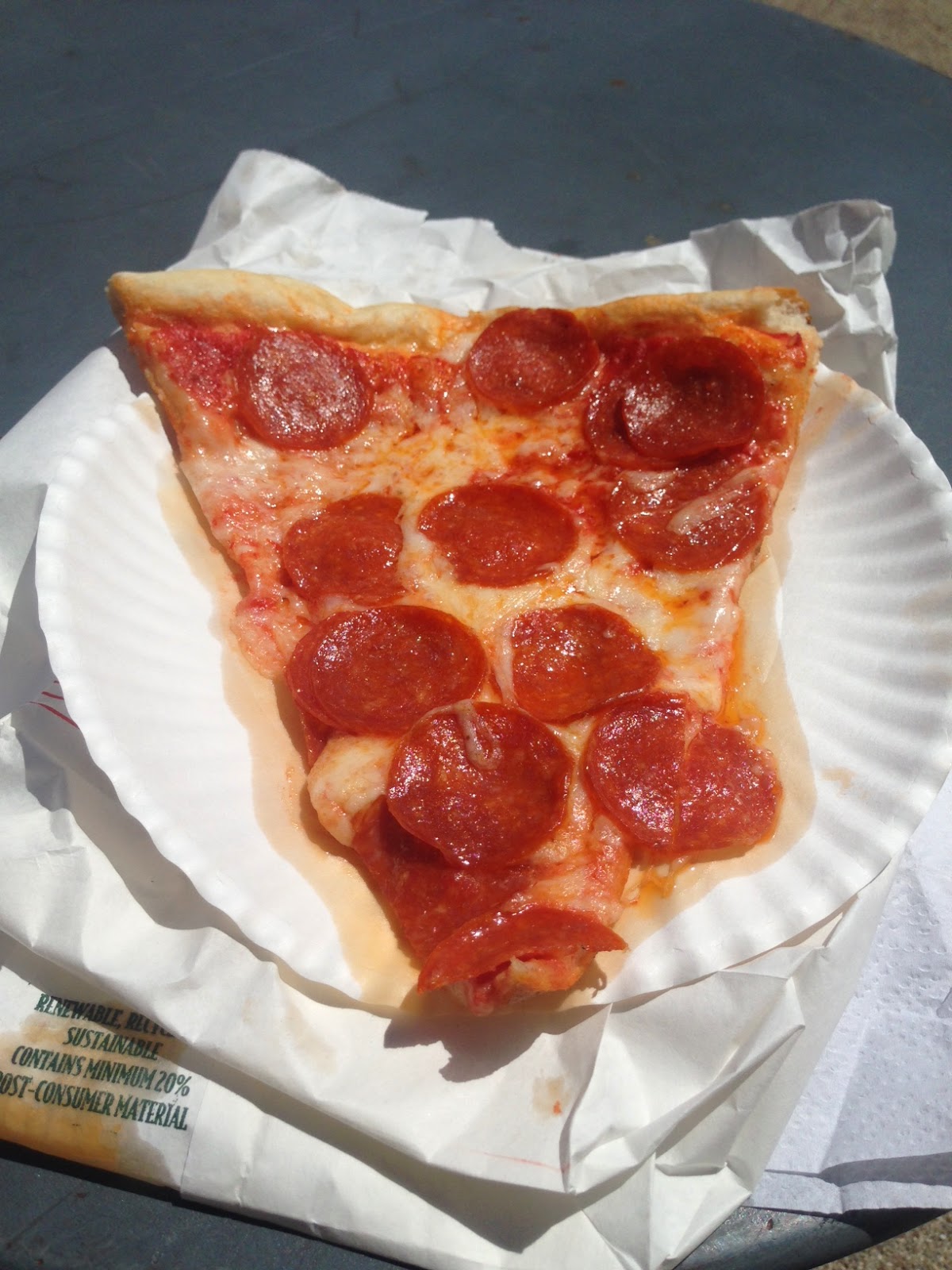