Everything that is good in the world 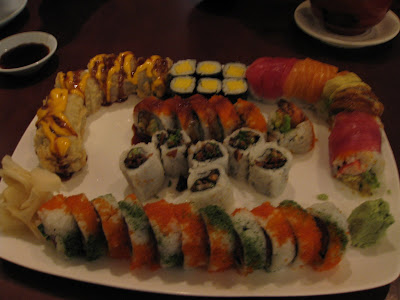 the restaurant was dark but the sushi was so good
(crispy tuna roll (or something), egg something, rainbow roll, rock 'n' roll, and the wayland roll, salmon skin roll in the middle 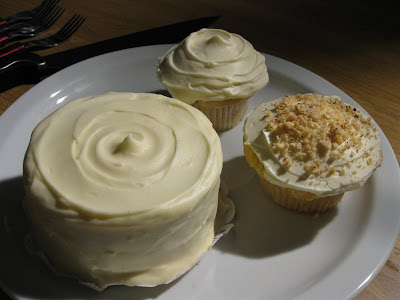 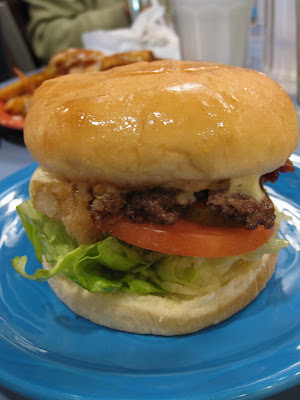 plus the next best things: 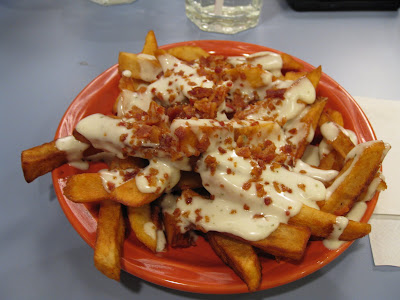 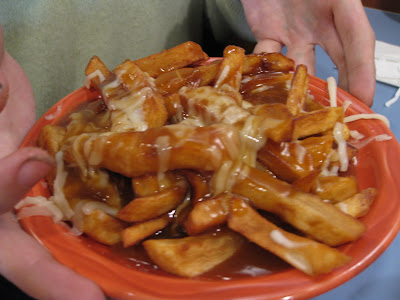 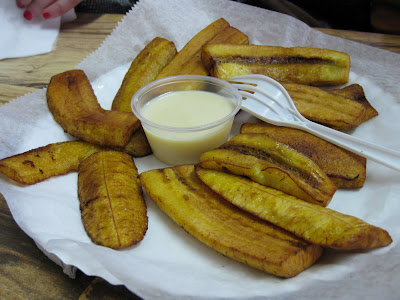 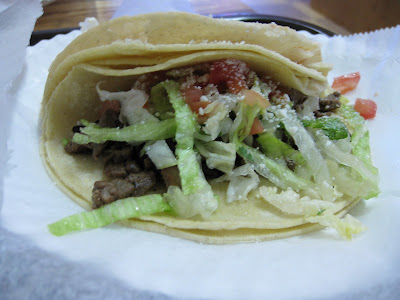 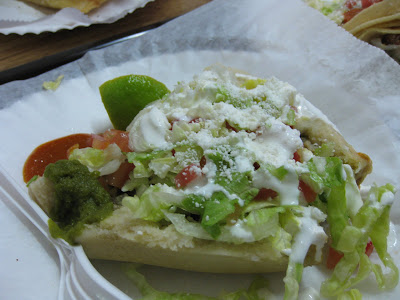 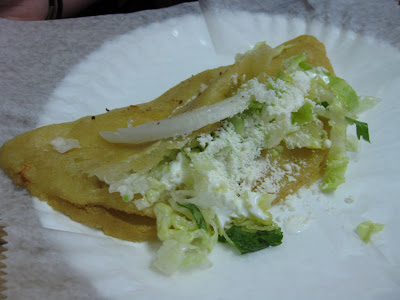 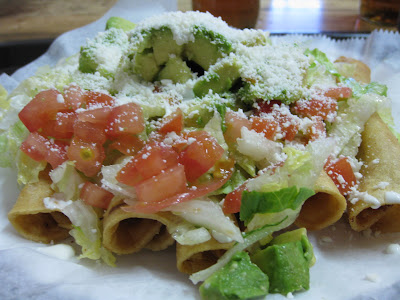 [x]
not pictured: arman's burrito which i later ordered for myself
SO GOOD 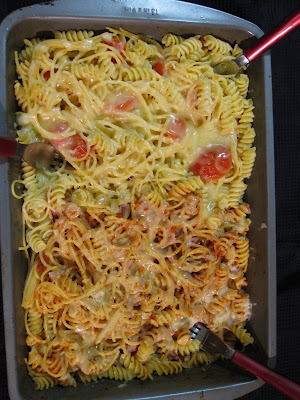 half & half super baked pasta + lots of cheese
garlic, olive oil, parmesan, tomatoes/parmesan, tomato sauce
(how can i rotate this photo without using iphoto because i hate iphoto) 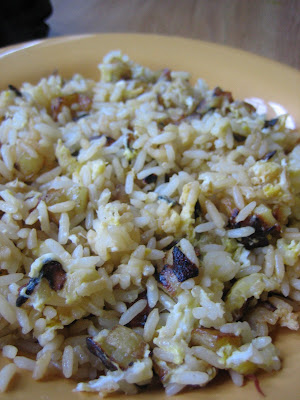 some fried rice i made over Thanksgiving
Posted by Lily at 11:55 AM 1 comment:

food from last year that is not in chronological order

Well, after looking at Vivian's super blog (post) with food pictures, here is the food of 2008, which everybody has already seen but my camera broke, my new one ran out of batteries, and my disposable camera is waiting to be developed, so I don't have any new pictures yet. But I will soon, especially since my parents bought me a new camera even though I told them I didn't want one, but they did because they want me to stop taking pictures of only food and instead take pictures of other human beings to prove that I interact with them on a semi-regular basis, which I am not sure that I do. 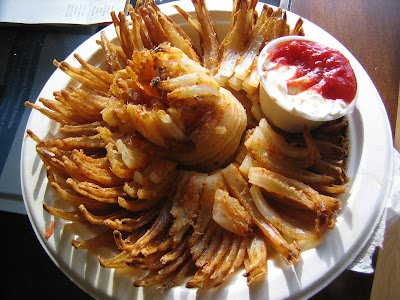 Starting with the greatest photo of my life which includes all two of my favorite things. Tell me if you can guess what they are. 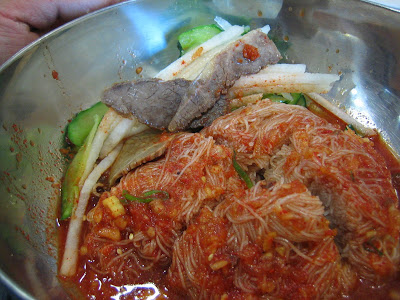 Some spicy noodles from Korea that I could not eat 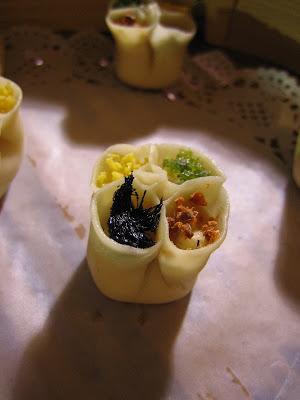 A dumpling from Xian 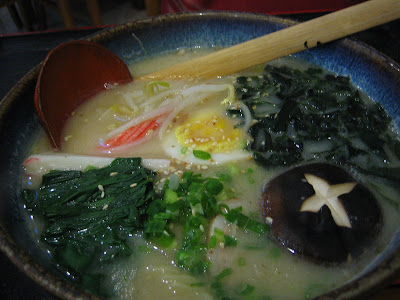 Some sort of noodle soup from a sketchy Japanese restaurant in Beijing. I am not sure why we went there but it tasted alright 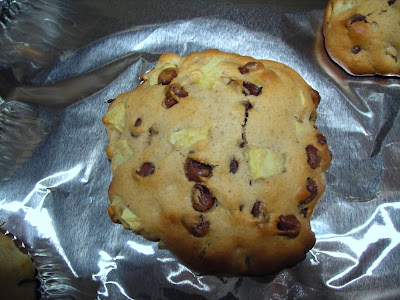 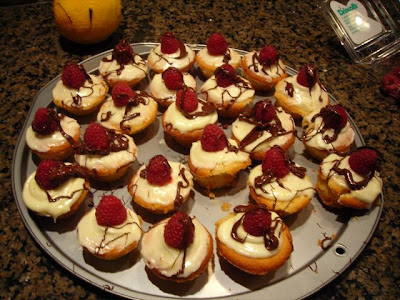 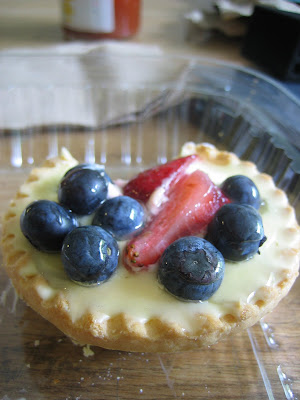 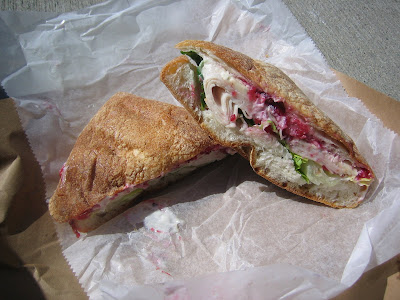 The Jolly Roger (not so Jolly anymore) 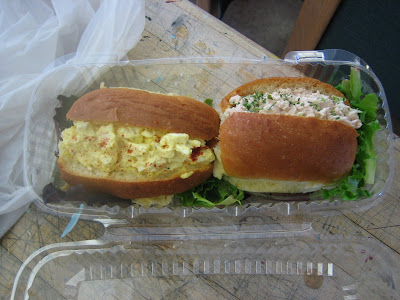 Probably leftover sandwiches from some catering thing the Met probably did, now being passed off as cute sandwiches made for us. I bought it 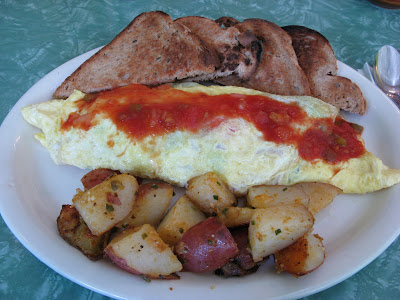